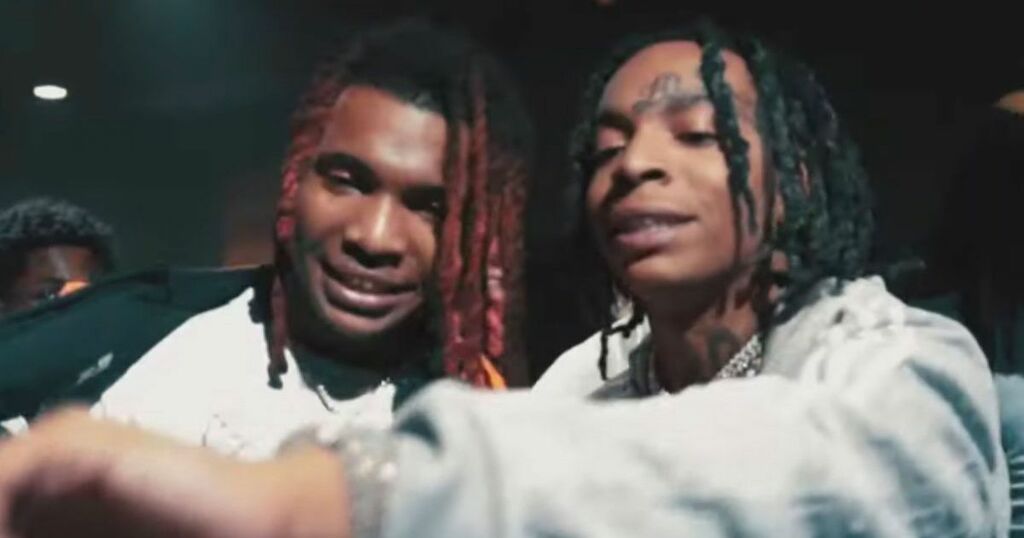 The rising star's brother confirmed the news on social media.

Rising star Lil Keed, who hailed from Atlanta, leaves behind a young daughter - his brother confirmed the death on…

The cause of the Atlanta rapper's death has yet to be released. His brother, Lil Gotit, posted about Lil Keed's…

Rapper Lil Gotit has given a heartbreaking tribute to his late brother Lil Keed on Instagram, just hours after confirming the YSL star had passed away.

The Atlanta rising star, whose real name is Raqhid Render, was aged just 24 at the time of his death.

He leaves behind three-year-old daughter, NayChur and girlfriend Quana Bandz - who seemingly alluded to currently being pregnant in her tribute to the late star.

Taking to Instagram on Saturday, Lil Gotit vowed to "go hard" for their family and questioned why his late brother had to "leave them".

"All gas no brakes no more playin. I got you keed," one Instagram Story from the rapper read following the news of his sibling's death breaking.

His brother shared he had died on Saturday morning, writing on Instagram: "Can’t believe I seened u die today bro I did all my cries I know what u want me to do and that’s go hard for Mama Daddy Our Brothers Naychur and Whiteboy."

It's been reported that Lil Keed was found dead in Portland, Maine and had been due to travel to Charlotte, North Carolina for a performance later in the day.

No cause of death has been revealed at the time of reporting.

The rapper's girlfriend Quana appeared to reveal she was pregnant with their second child when she paid tribute her late beau on Instagram.

"I can’t breathe right sleep right nothing I don’t even wanna talk to nobody Keed I can’t take this why you leave US bru. What am I supposed to tell Naychur?" Quana wrote within a lengthy Instagram caption of several snaps and clips of herself and Lil Keed.

"What am I gone tell our new baby ? Keed I just told you the other day if you left me with these two kids I was gone loose [sic] my mind."

She went on to add "WE LOVE U FOREVER I hope I have a son he gone be your 1st JR" and concluding her heartbreaking post with an emoji of a pregnant woman.

Many rushed to comment underneath the emotional update, with one follower writing: "Congratulations baby girl on your bundle of joy. Much love to you and the babies May Yahweh keep y’all safe on this day."

Many have also paid tribute to the late musician on social media, with artist Lil CeeKay calling Lil Keed "an incredible father" in an emotional post on Twitter.

The star penned: "Fly high Lil Keed. Glad we got to build a bond these past 2 years, will always appreciate the support you always showed.

"Every time I would sell to you and Lil Gotit you made sure I felt I was at home and made sure I left safely."

Lil KeedLil GotitYSLNaychurYoung Thug
Sign up to read this article

The rising star's brother confirmed the news on social media.

Rising star Lil Keed, who hailed from Atlanta, leaves behind a young daughter - his brother confirmed the death on…

The cause of the Atlanta rapper's death has yet to be released. His brother, Lil Gotit, posted about Lil Keed's…