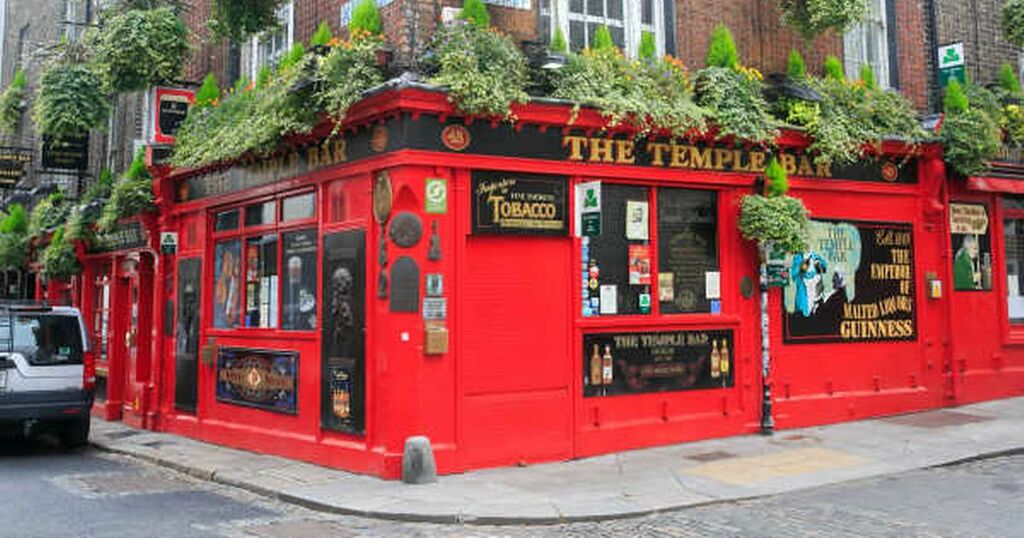 Cabinet will meet on Wednesday to discuss the current trajectory of Covid-19 in Ireland, as well as any potential easing of existing measures.

One of the core subjects up for debate will be the relaxation of close contact rules for those who have received the booster vaccine.

This comes after Stephen Donnelly confirmed he had received recommendations from Chief Medical Officer, Dr Tony Holohan, and planned to present them to Cabinet.

Officials will now consider whether or not to allow close contacts, who are fully boosted and have no symptoms, to avoid having to restrict their movements.

For other close contacts who do not have the booster vaccine, they will still have to restrict their movements for seven days and all positive cases will need to isolate for the same period.

Speaking to Newstalk on Tuesday evening, Minister Donnelly, said: “I’ve received updated advice and I’ll be recommending that Cabinet agree to it.

Despite an outcry from pub and restaurant bosses over recent days, it looks likely that current measures will stay put until the end of January.

Instead of any hasty changes, further consideration will be given to the easing of measures in February, according to Tanaiste Leo Varadkar.

He hinted that the 8pm curfew could expire on January 30, but warned other areas may be waiting longer for relaxation and said things won’t ease in “one fast swoop.”

Speaking to RTÉ, Mr Varadkar said: “I think there is ground for cautious optimism certainly in the immediate term.

“I think it’s fairly clear now that Omicron is less severe than previous strains of the virus.

“It's not yet time to drop our guard, it is still unfolding and probably hasn’t peaked.

“We hope it will peak and expect it will peak through the course of January and that would then put us in a position to ease restrictions in February but this is still unfolding and it’s too early for that yet.

“I think it would have to be phased. I think that’s the approach to easing restrictions throughout

To get the daily coronavirus headlines to your inbox, sign up to our free newsletter