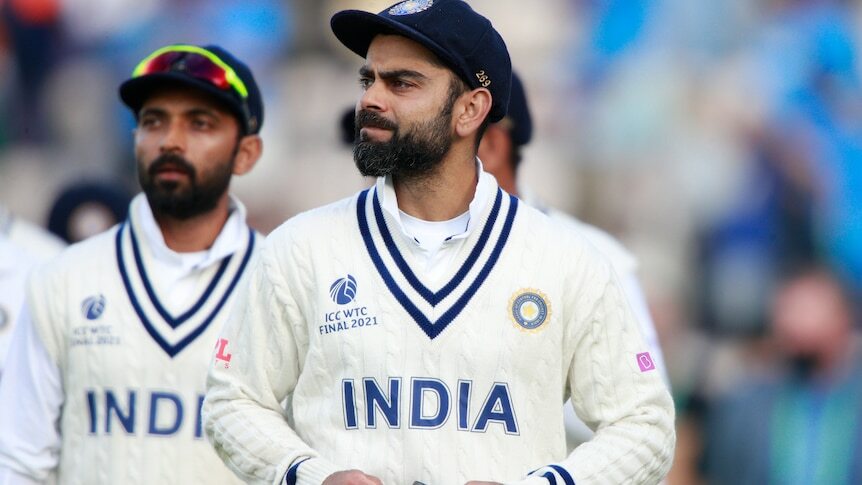 Fresh off a series loss in South Africa, Kohli made his announcement on social media.

"It's been [seven] years of hard work, toil and relentless perseverance every day to take the team in the right direction," he wrote.

"Everything has to come to a halt at some stage and for me as Test Captain of India, it's now."

Despite quitting as captain, Kohli is expected to remain in the side as an upper-order batsman.

Kohli first captained the Test side in 2014 in the opening Test of the series against Australia in Adelaide, a match remembered as the first after the death of opening batsman Philip Hughes.

He scored a century in both innings of the game, which Australia ultimately won by 48 runs.

Took over captaincy from MS Dhoni

MS Dhoni came back as captain for the next two Test matches in the series before Kohli took over full-time ahead of the final Test.

After that, he became India's most successful Test captain.

Kohli led his nation in 68 Test matches, the most of any India player.

He led India to their first Test series win in Australia in 2018-19.

"There have been many ups and also some downs along the journey, but never has there been a lack of effort or lack of belief," he wrote.

Kohli said he knew it was the right time to step down as captain as he could no longer give "120 per cent".

He also praised his predecessor, whom he said showed faith in him early on.