Thirty years can be a long time in the career of an artist. It can also mark many changes in the life of a gallery and in the trajectory of a curator.

At Watt Space gallery until June 11 is the Embellished Vignette, a chance to study bold but intimate linocuts illustrating her life and setting by Vera Zulumovski.

The exhibition can hardly recreate, but recalls, a similar exhibition at the University Gallery in 1999, a curatorial project as part of his Master's degree in museology by her friend, the young Nick Mitzevich. He has of course gone on to become the director of the National Gallery of Australia, arguably the pinnacle of art administration in the country. He was able to be present at the opening of the current exhibition, happy to see so many old friends.

Zulumovski has exhibited regularly in Newcastle since 1990, as well as frequently in Canberra and internationally as part of many printmaking surveys.

From student days she has chosen to depict aspects of her family life, making full play with the decorative designs of her rich Macedonian folk heritage, embroidered panels or braids from clothing, with repetitive patterning on items of daily use. The artist's obsession with pattern has increased over the years, so that the most recent work in the present exhibition virtually subsumes a series of self-portraits into intricate webs of highly worked elements.

Linocut is a very basic form of printmaking. Its incised lines and blocks of colour are capable of high drama and elaborate embellishment, ideally suited to telling stories and precise documentation. Zulumovski's extensive narratives have become more multilayered over the years as her technique has developed and become more detailed by 20 years of balancing her life as an artist with the rituals of a suburban housewife. Few female artists have been so frank about the daily life of house and garden with the outside world of industry and harbour always on the horizon. A modern day Eve dominates her environment, the artist's persona, but also goddess of fertility and robust icon of female creativity.

Only in the most recent work does the figure virtually disappear into abstract patterning, though its multiple eyes continue to follow us through a curtain of embroidered braids and tendrils. Is this the legacy of a residency at Hill End in 2020 when, totally separated from the nurturing Newcastle narrative, the artist explored new issues? A room of these confronting self-portraits gets to establish a new benchmark.

Has any other artist celebrated Newcastle so thoroughly? In earlier work, Newcastle landmarks regularly appear among the decorative detail or as subject matter, with the bandstand in King Edward Park embedded in a haunted forest one of her most popular prints. A very recent work celebrates the Civic Park fountain and its creator, Margel Hinder.

It is highly appropriate that the university's galleries should mount such a thorough survey exhibition of the career of a significant graduate of its art school. It reminds us of the skills and diversity of familiar artists such as Peter Gardiner, John Turier or Chris Langlois. It also calls to mind a time when the university took pride in its art school, with its various elements elaborately housed on the Shortland campus, when there were, for instance, at least six professional painters on staff.

Another well-known identity is also exhibiting. Rod Pattenden has exerted an extraordinary cultural magnetism since he arrived to take up the position of Minister at the Adamstown Uniting Church.

The complex of buildings has played host to many and varied events, including art exhibitions and a wealth of concerts. The exhibitions have included a groundbreaking series of innovative art works by Newcastle-based artists curated by Pattenden, in addition to regularly changing pieces embellishing the church.

Perhaps we knew that Pattenden is an art school trained painter. But now, since his retirement, he has time to spend translating landscape on to canvas.

At Art Systems Wickham, finishing on Sunday, are 31 canvases from trips to dramatic rocky country.

As one might expect, structure is sound, the brush strokes are strong and colours vibrant. 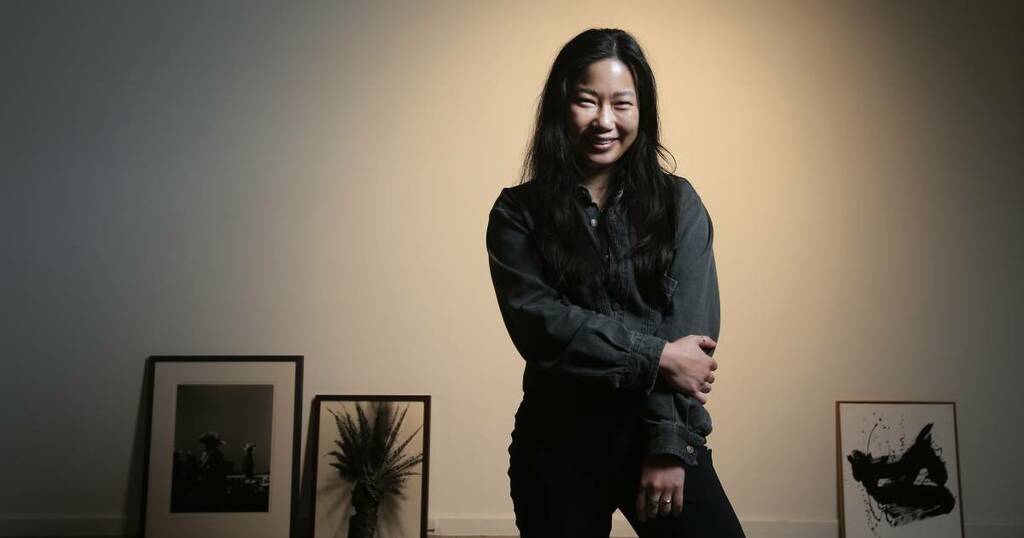 Collect exhibition at The Lock-Up in Newcastle a chance to acquire stunning art at a discount
The Lock-Up will be hosting the free opening event on Friday, May 20 5.30pm, with an excellent night that includes…

Newcastle Herald
One subscription that gives you access to news from hundreds of sites
‘The lady without legs or arms’: how an artist shattered Victorian ideas about disability

The achievements of Sarah Biffin, once a fairground attraction, are recognised in a new exhibition