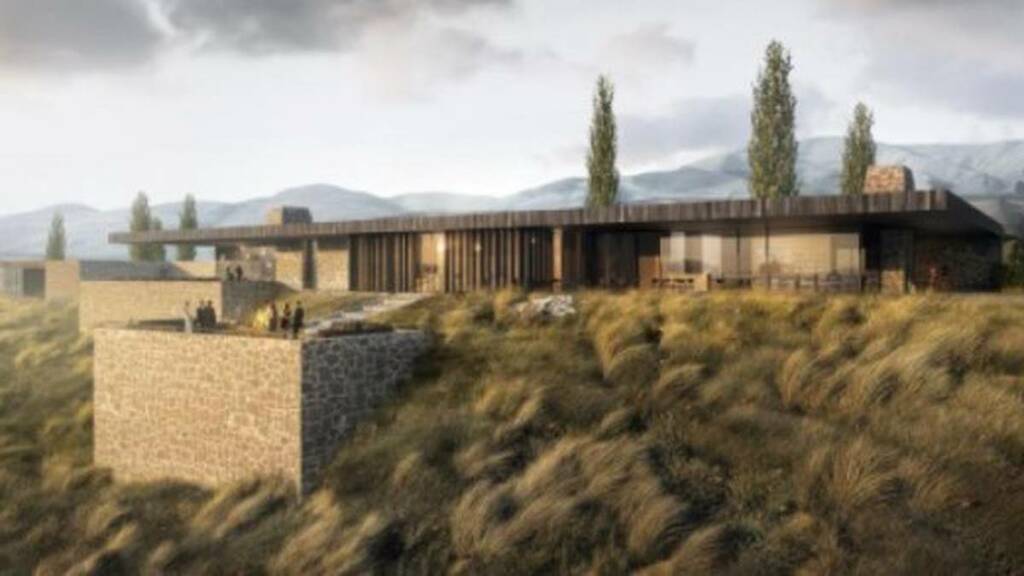 Along with an 18-hole championship golf course designed by former professional Greg Turner, of Arrowtown, and other amenities, there is provision for 60 residential and 16 visitor accommodation units.

Through another consent order, Judge Hassan has also resort-zoned jeweller Sir Michael Hill's golf course, The Hills — again, this comes after initial opposition from the council.

The new zoning allows up to 66 residential and 84 visitor accommodation units, though only in carefully selected areas.

Sir John's son Mike, who is spearheading the Hogans Gully project, said "it's been a five-year exercise, and we're pretty excited where we've ended up".

"There were speed humps along the way, where we could have pulled pin, but at the end of the day, grit and determination got us there."

Through mediation, he said both his and the council's sides made concessions — they had originally proposed 91 accommodation units, for example.

High-spending golfers were the kind of visitors Queenstown and Wanaka wanted, "rather than mass tourism", he said.

"In Covid times, we've had two rough years in Queenstown ... this will take four or five years to develop, it's good for the area."

He said he would know when work would start by early next year.

As part of the consent, the developer had agreed, in consultation with the Queenstown Trails Trust, to put a walking/cycling trail around the resort.

Judge Hassan's court order noted buildings would be put in the upper terraces of the site, which were not visible from State Highway 6, Hogans Gully Rd or McDonnell Rd.

Baxter Design Group owner Paddy Baxter, a local, who master-planned the resort said "the fundamental, underlying principle was the protection of the rural values".

He said features of the design setting it apart from other golf course resorts were 43ha of ecological revegetation, and low building heights.