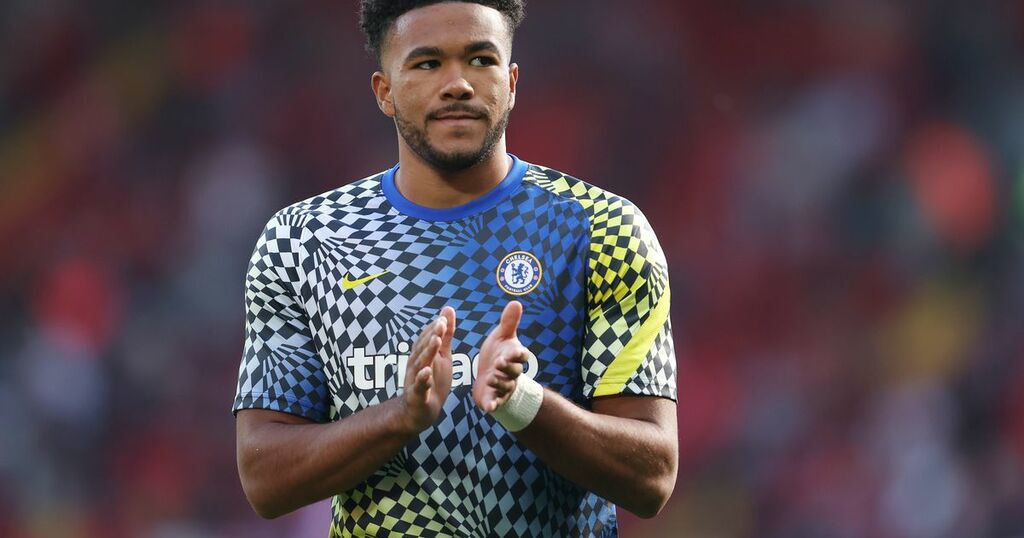 Thomas Tuchel will be itching to get his Chelsea side back into Premier League action after the international break and Aston Villa will be the opponents at Stamford Bridge on Saturday.

The Blues are currently undefeated following three games with seven points to their names following a 1-1 draw with Liverpool at Anfield in their most recent outing.

A brilliant Kai Havertz header was cancelled out by Mo Salah's penalty, after Chelsea defender Reece James was sent off after being adjudged to have handled the ball on the line.

But a resolute defensive display helped the Blues claim a well-earned point on Merseyside, and the focus will be on trying to pick up all three points in west London this weekend.

However, the Blues will have to contend with some absentees this weekend.

Below, we look at some of those who could miss out.

Silva is one of many Premier League players to be affected by the triggering of a FIFA rule after the Brazilian FA invoked a five-day ban to prevent clubs from using players this weekend that were not released for international duty.

As things stand, Liverpool will be without Alisson and Roberto Firmino, Manchester City will have to contend without Ederson and Gabriel Jesus and Leeds will have to get by without Raphinha.

Silva is Chelsea's only victim of the rule but because the ban lasts until September 14, it means they will be without him for the Zenit St. Petersburg clash in the Champions League as well.

However, it has been reported that Premier League clubs are hopeful their players will be available this weekend, with officials in talks with FIFA over the issue.

The England international will be missing at Stamford Bridge on Saturday.

James was adjudged to have deliberately handled the ball on the goal line just before half-time and was shown a straight red card, one that was deemed harsh by many onlookers.

Because the sending off was not down to violent conduct, however, he will only miss one game, however; every cloud has a silver lining.

The French midfielder appears likely to miss out with a recurring ankle injury.

The midfielder left the France set-up last Wednesday with the issue and also suffered a similar blow in the UEFA Super Cup clash with Villarreal.

Given that Thomas Tuchel has been happy to leave Kante out in the past when his fitness is in doubt, including on the opening day against Crystal Palace, it would be a surprise to see him lining up against Villa, a game they will be expecting to win.

Chelsea have a couple of other injury doubts heading into this one, including Romelu Lukaku and Christian Pulisic, and Tuchel is expected to provide the latest information on their fitness and possible availability when he speaks to the media tomorrow ahead of the game.