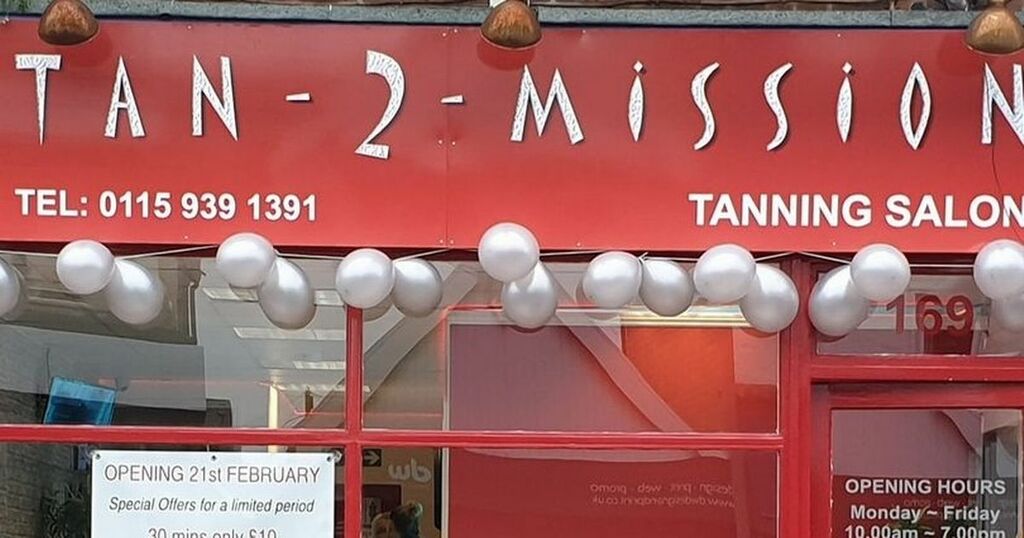 The owner of a tanning salon in Nottinghamshire has issued a stark warning to her customers, after a suspicious looking bag was left behind.

Tracy Williams, who runs the Tan-2-Mission salon in Stapleford, was "left in shock" after discovering a small bag containing white powder on Friday morning, September 10.

"It is definitely the most shocking thing I have ever found in my salon. I have never come across anything like that," the 52-year-old told the Nottingham Post.

"We have had customers who had weed in their pockets and I asked them to take it out of the shop because I do not tolerate anything like that. With the heat inside the salon it makes it smell like we have a grow-on."

After making the shocking discovery, Tracy took to social media to share a photo of the suspicious finding, alongside a stark warning for anyone wishing to visit the salon.

She continued: "I have disposed it and then made a public notice on Facebook, so hopefully clients will read it and it will not happen again.

"I was in two minds whether to make it but I thought that this is something that I do not want in my salon.

"That could have been blown under some sunbed and a customer could have found it at a later date - it is just not something I want here."

The salon owner said she has not contacted the police about the incident.

Taking to the Tan-2-mission salon's page Tracy wrote: "Polite notice: we find some strange things in our rooms, but can we ask that you do not bring this sort of stuff into either of my salons.

"We have a no drugs on our premises policy. This has been disposed of. Thank you."