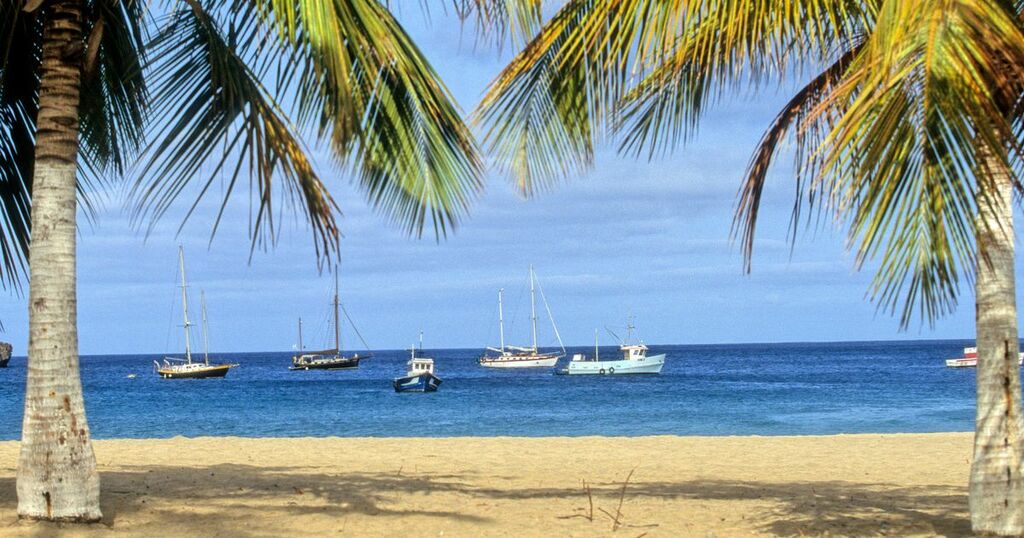 Mexico, Cape Verde and Thailand were among 47 countries removed from the red list, which was slashed to just seven destinations.

Within hours of the announcement, travel firms including British Airways and Skyscanner saw surges in Brits already planning holidays.

Mexico and Cape Verde seem to be the top destinations of choice, and the good news is that both are currently welcoming Brits for holidays.

Mexico doesn't require Brits to show a negative PCR test or proof of a Covid vaccine - but you will need to register on an online platform before a flight.

As for Cape Verde, UK travellers will need a negative Covid PCR test taken within 72 hours before travel, or a Covid certificate. Holidaymakers will also ned to fill out an international travel form and pay a £30 for airport security tax.

British Airways reported an increase of nearly 400% to its website searches in the immediate hours of the announcement, with Cancun, Cape town and Johannesburg proving Brits' top destinations of choice.

The company revealed in a statement that "Cancun was the most searched for destination and saw the largest increase of nearly 460% when compared to the previous day".

It wasn't just British Airways which saw a notable spike in interest for Cancun.

TravelSupermarket has reported that since the announcement, Cancun has jumped from the eighth to fifth most searched for location amongst Brits searching to compare package holiday prices. Cape Verde had previously held the fifth spot, but has since jumped up to the top spot.

Meanwhile, flight comparison site Skyscanner also noted a boost to its website with a 57% increase in traffic after the red list update was shared. When it came to flights it was Thailand holidays which saw a large increase with daily searches up by 112%.

On the Beach is also anticipating to see a rise in interest in holidays, after the firm already saw a boost when Turkey and Egypt were taken off the red list a few weeks ago.

The company's CEO, Simon Cooper, said in a statement: "We’ve already seen the impact of Egypt’s removal from the red list a few weeks ago, with interest growing significantly and bookings increasing to now make it the third most popular destination for winter sun over the Christmas period, and expect today’s news to bring similar interest to holiday favourites like Mexico."

For Jet2holidays, it's not just red list destinations that are seeing a spike - the holiday operator has seen bookings double since the announcement, across all seasons including October half term, the winter and even summer 2022.

The new red list changes came a day after the Foreign Office changed its advice for 32 countries on the 'rest of the world' list to allow for non-essential travel.

The government explained that the reason for the large number of changes came "as part of a simplified system for international travel which has seen the replacement of the traffic light system with a single red list, and reduced testing requirements for eligible fully vaccinated travellers".

It added: "The FCDO will no longer advise against travel to non-red list countries on COVID-19 grounds, except in exceptional circumstances such as if the local healthcare system is overwhelmed."

If you are thinking of booking a holiday always check the Foreign Office advice before parting with your cash, and going on the holiday as restrictions can change quickly during the pandemic.

Sign up here to receive the Mirror's weekly travel newsletter packed with more holiday updates, news and deals direct to your inbox.