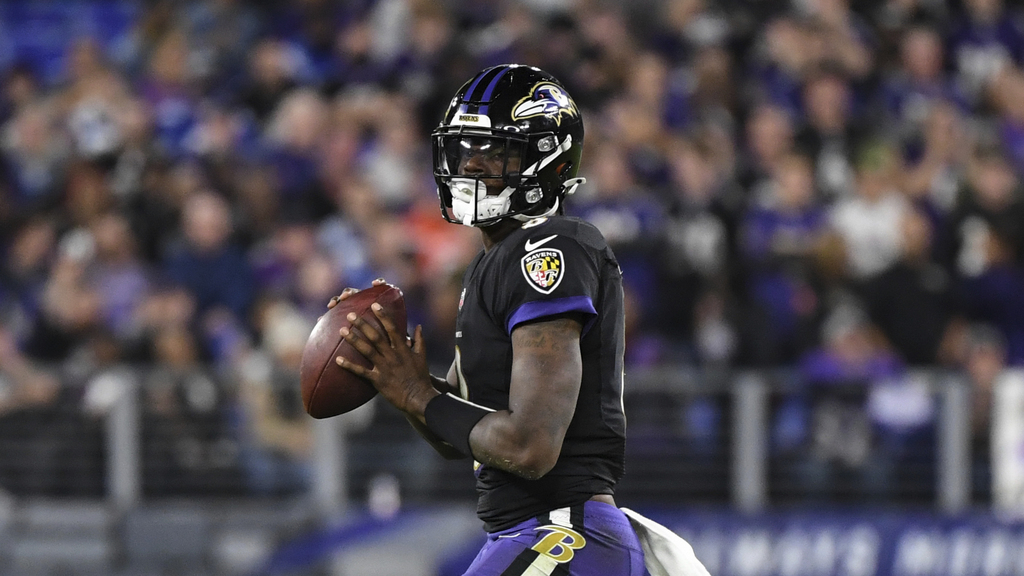 The Baltimore Ravens went through a trying season in 2021, finishing with an 8-9 record after starting the year 8-3 and finding themselves on top of the AFC. However, injuries caught up to them, and combined with a lack of execution and play calling led to a six-game loss streak.

Part of the reason why Baltimore wasn’t able to make a final push into the postseason was the fact that they lost their starting quarterback in Week 14 to an ankle injury in Lamar Jackson. The fourth-year signal caller was asked to assess the Ravens’ 2021 season, and kept coming back to the fact that his team fought throughout the year.

“To be honest, I feel like my team never blinked, especially [with] the beginning of the season – how it started for us – our guys going down right before the first game of the season. Then guys started going down during the season. We start off 0-1. We start off rocky, slow, but we’re in tough games, we’re coming back from deficits, winning games. We’re going to overtime and stuff like that [in] consecutive weeks, and we still managed to have hope, to have a fight at the end of the season – one game to go to the playoffs. I don’t really know … I can’t really find the words to say about my team, but it’s like it was … It’s crazy. Our guys just fought. We’re a bunch of fighters. We never batted an eye, we never shied away from anybody. No matter what the team’s record was, we were always ready. And our games – we lost close games – it wasn’t like we were getting blown out. Probably, one game we got blown out. But our team was just straight fighters, and it says a lot about our guys – what we have here and moving forward. And hopefully, this offseason, we’re going to get right and get where we’re supposed to be, and we have our guys come back, and we’re going to have the season we’re supposed to have.”