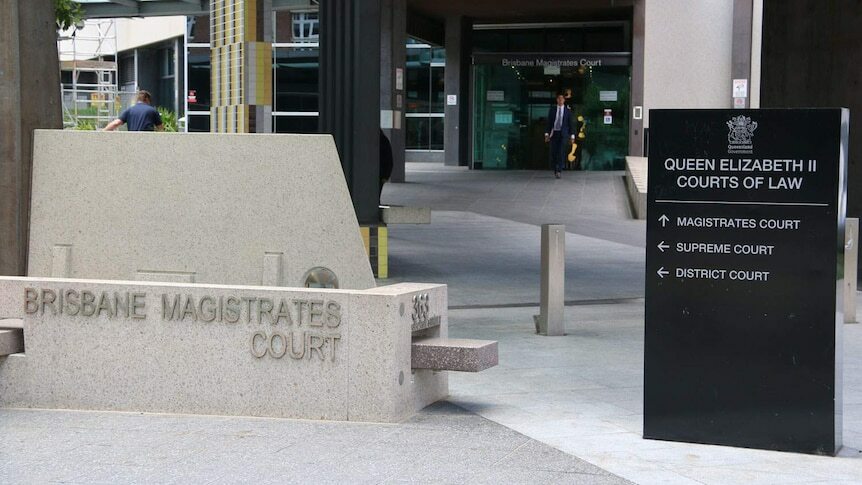 A Brisbane nurse accused of drugging and raping women he met on social media and dating sites has been denied bail after a court heard he is facing more than 100 additional charges because dozens of alleged victims have since come forward.

The 30-year-old man – who cannot be named for legal reasons – was arrested by police in August last year and initially charged with 10 offences in relation to the sexual assault of one woman and the alleged stalking of another.

After a public appeal, another 31 women were identified by police in relation to interactions with the man, and he was charged with a further 132 offences.

During a bail application hearing in the Brisbane Magistrates Court on Tuesday, it was revealed he is now facing 245 charges involving 81 complainants, including 64 counts of rape.

The bulk of the charges relate to allegations he drugged women with sedatives and sexually assaulted them at various locations across south-east Queensland between 2016 and 2020.

He is also accused of secretly recording some of the assaults and distributing intimate images.

'There has been an escalation'

The court heard there were allegedly 21 women depicted in video evidence, who were "obviously unconscious" while some other women were allegedly subject to "forceful attacks" and expressly did not consent.

The man's lawyer Ed Whitton told the court his client had "absolutely no history" and would not be a risk of reoffending as he no longer had access to the medications from his former employment.

"The offences [the defendant] is alleged to have committed are all very much of a specific kind, and in a specific way following a specific alleged pattern," he said.

"Most, if not all of the features involved in that alleged offending have been taken away from him or can be monitored in terms of conditions."

Mr Whitton told the court it was "absolutely conceded" there was a strong case of alleged offending, but residential and no-contact conditions, could ameliorate any risk.

Crown prosecutor Sara Farnden argued the man should not be released from custody as he "will do whatever he needs to, to meet women and be in a position to offend".

"A lot of effort went into luring alleged victims to his place — he disguised himself," he said.

Acting Magistrate Bice told the court he believed the accused would interfere with complainants.

"The way he's gone about the alleged crimes indicates to me a propensity that he would pursue those witnesses," he said.

"He could endanger some of those complainants."

The matter was adjourned and will return to court next month.