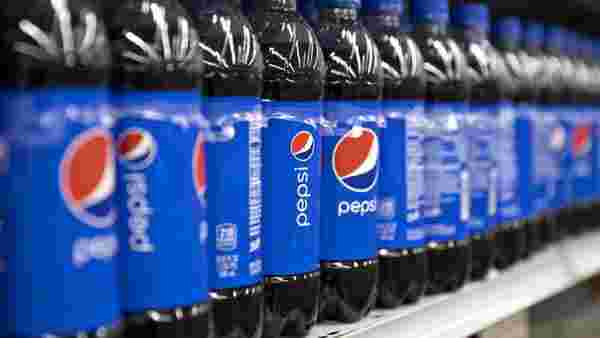 Situated in Kosi Kalan, the plant was inaugurated by Uttar Pradesh chief minister Yogi Adityanath. The food plant is PepsiCo’s largest greenfield investment in manufacturing in India and will be used for making Lay’s potato chips.

The plant underlines PepsiCo’s philosophy of driving sustainable accelerated growth and will create over 1,500 direct and indirect job opportunities in the state, it added. It plans to employ at least 30% women at the facility built across 29 acres.

PepsiCo India intends to source 1,50,000 tonne of potatoes annually from the state and collaborate with over 5,000 local farmers, the company said.

Speaking at the inauguration of the facility, Yogi Adityanath said, “Uttar Pradesh has taken rapid strides in becoming Atmanirbhar by focusing on reforms and industry-friendly policies. All such efforts have led to UP being ranked No. 2 in ease of doing business in India leading to greater employment opportunities and an increase in farmer incomes."

The launch of the new foods plant in Kosi Kalan, Mathura, is in line with the spirit of Atmanirbhar Bharat, said Ahmed ElSheikh, president, PepsiCo India. Besides, the manufacturing facility was commissioned in less than two years with the support of the UP government and local administration, he added.

Eugene Willemsen, CEO, Africa, Middle East, and South Asia at PepsiCo, reiterated India’s importance as a strategic market for the company. “No partnership with India can truly be complete without collaborating with Uttar Pradesh, home to one-sixth of its citizens," he said. The new plant will contribute to the state’s overall development through employment opportunities and strong farm-linkages, he added.

PepsiCo, which entered India in 1989, offers a diverse portfolio of consumer brands across foods and beverages like Pepsi, Lay’s, Kurkure, Tropicana 100%, Gatorade and Quaker.