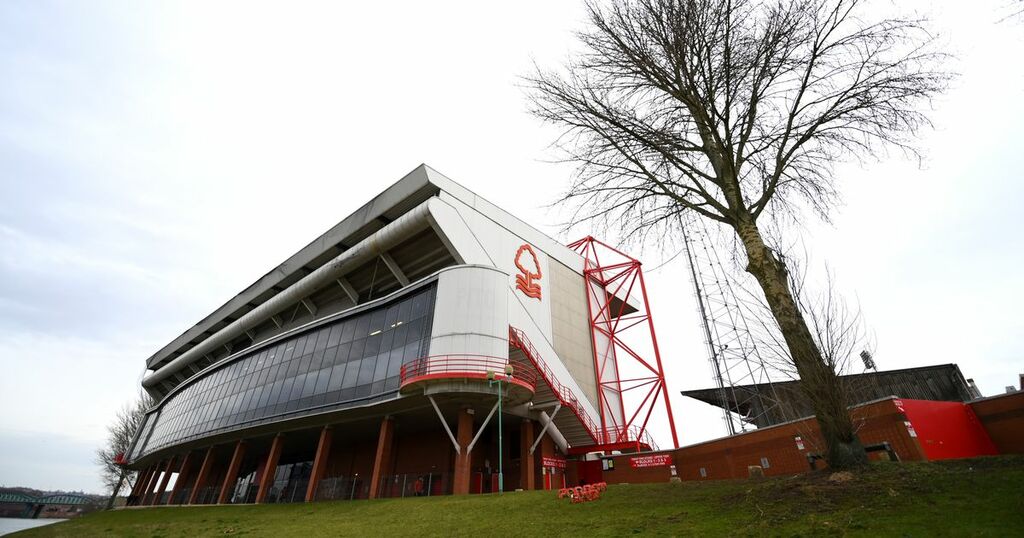 Here are your Nottingham Forest morning headlines on Monday, October 11, 2021.

And that includes proving the Reds can pick up results with Ryan Yates and Jack Colback playing together in midfield.

Former boss Chris Hughton had come in for criticism for fielding two defensive-minded midfielders in a 4-2-3-1 system - be it Yates and Colback or Yates and James Garner.

But with Cooper encouraging his team to play on the front foot in a 3-4-3, moving them higher up the pitch, those in the centre have been able to press the opposition more.

With Garner struggling for form, Yates and Colback got the nod in last Saturday’s 3-0 victory over Birmingham City. The former netted his first goal of the season, and for his teammate there was a rare inclusion in the starting XI - a chance Colback certainly made the most of.

“I was lucky enough not to be on any benches for any length of time. I was always fortunate enough to be in the first-team, so I don’t know what it’s really like to feel like that; to suddenly be ousted a bit,” Birtles said of the former Newcastle United man.

Brennan Johnson will not "get carried away" by his progress at Nottingham Forest, according to former Reds striker Nigel Jemson.

The 20-year-old forward was linked with a number of clubs, including Premier League sides Brentford and Leicester, but stayed put at Forest after the summer transfer window slammed shut.

Johnson has continued to work hard when sporting a Forest shirt and has further cemented his place as part of Robert Page's Wales squad during World Cup qualification.

Jemson, who says he knows the Johnson family well, has reassured fans that the youngster's career will be in safe hands, with the advice and support of his father, another former Reds striker David.

“I know Brennan very well," Jemson told This Is Futbol. "I’ve coached him at the academy, I’ve known him since the age of probably about 12..."

Rodrigo Ely is yet to make his Nottingham Forest debut - but has clearly been getting to know his new home city.

The Brazilian defender joined Forest at the beginning of September, arriving on a free transfer.

The former AC Milan and Alaves centre-back signed a contract with the Reds until the end of the 2021-22 season.

Ely has not featured under Hughton or his successor Steve Cooper so far, so the fans have yet to see what he can do on the pitch.

Off the pitch, the 27-year-old made use of the blank weekend in the Championship due to the international break, by visiting the statue of legendary Forest boss Brian Clough in Nottingham city centre.