'No body no parole' law tested in Qld 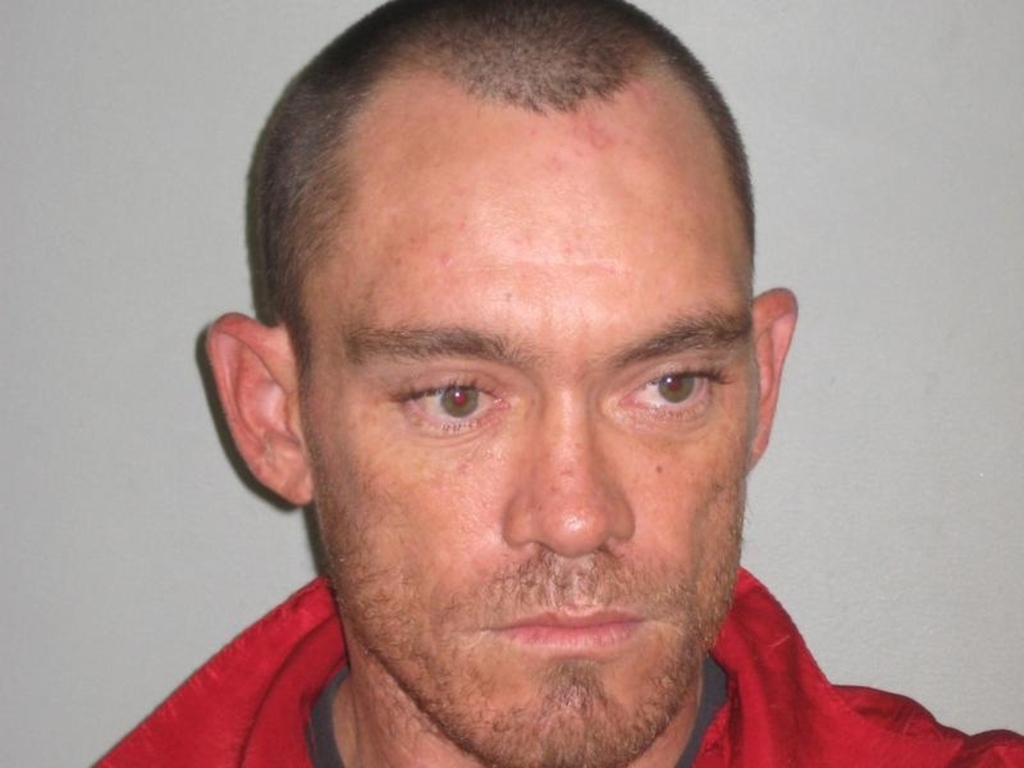 The effect of drug use on a killer's mind was so strong that a period of prison sobriety left him more capable of helping police find his victim's body, the Queensland Parole Board has been told.

Byron Naylor's cooperation with police over the 2009 death of Noel Clark was examined at a Parole Board hearing in Brisbane on Friday.

Laws introduced in Queensland in 2017 state parole must not be granted to a prisoner unless they have satisfactorily cooperated to locate the victim's body.

Naylor was originally charged with murder before pleading guilty to the lesser charge of manslaughter in 2012.

His parole application was complicated by "some evidence" that the victim's penis had been dismembered, but the board was told there was nothing to suggest it was anywhere other than the same location as the body, which has never been found.

In his evidence, Naylor said he began using drugs in his early 20s and was using heroin and speed up until the point he was taken into custody in 2009.

Earlier the board was told police had to stop his initial interview because they suspected he was drug affected, and while he was more coherent during his first attempt to locate the body the following day, his directions were vague.

After being sent to jail he made another attempt to locate the body in 2013, and on this occasion his directions gave police "a lot more" confidence the search would bare fruit.

The board was told he directed police to the same general area in the Beerburrum forest as his co-accused, Graeme Wright, and the opportunity for the two to collude on a similar location was minimal.

Both men highlighted a creek or watercourse as a marker for the body's location within the forest.

Naylor told the hearing he had been using drugs at the time of Mr Clark's killing and subsequent burial.

When it was suggested that memory "diminishes over time rather than improves", he said "not when you're drug affected".

"I am certain that is the place," he said of the location identified in 2013.

He agreed that weather events or animals could have caused the body to move and that telling police in a more timely fashion would have increased the changes of a successful search.

In his evidence, Wright said he and Naylor had buried Mr Clark in the Beerburrum forest at a depth of around a metre.

Although he had previously assaulted their victim, Wright said he didn't believe Naylor had met him before he was killed.

"He was never intended to be murdered," he said.

A decision on Naylor's parole application is expected in coming weeks.