A Canberra construction company owner has admitted his belief that it was necessary to shoot a partygoer in the head with a nail gun was unreasonable.

Darko Felding, 51, pleaded guilty in the ACT Magistrates Court on Wednesday to charges of assault occasioning actual bodily harm and possessing an offensive weapon with intent.

Agreed facts show that as at November 2020, when the unusual shooting occurred, there was ongoing animosity between Felding's wife and a woman who lived on the same street in Taylor.

During the evening in question, insults were exchanged over the phone and Felding's wife decided to go down the road to confront this woman.

When Felding and his son, Zachary Felding, became aware of this plan, they both armed themselves with an orange nail gun and accompanied Mrs Felding.

During the 350-metre walk to the other house, where a party was in progress, Felding fired what are described in the agreed facts as "some warning shots" at the ground and into the air.

He was eventually confronted at the end of the other house's driveway by one of the party host's male cousins, who urged the 51-year-old to put the nail gun down.

Felding defied this request and, as this man walked towards him, fired his nail gun from a distance of about two metres.

"The nail struck [the man] in the middle of the forehead, piercing his skin and causing him to bleed," court documents state.

"The nail was embedded in [the man's] forehead, and [he] pulled it out."

According to the agreed facts, Felding believed at the time of firing that it was necessary to do so in self-defence.

"However, there were no reasonable grounds for such conduct in the circumstances," the document reads.

Following the shooting, the victim rushed at Felding and tackled him to the ground.

There was then a scuffle involving the pair, as well as Felding's son and one of the victim's friends.

As Felding left to return home, he fired nine more nails towards the party host's house.

Police, who were called to the scene by people from both camps, arrived to find nails scattered all over the ground and the victim bleeding from the forehead.

Officers then visited Felding's home, where they discovered the 51-year-old in a torn singlet and with blood coming from his left eyebrow.

Following Felding's guilty pleas on Wednesday, which was supposed to be the start of a three-day contested hearing, magistrate Glenn Theakston listed the matter for sentencing on Friday morning.

Zachary Felding also faces multiple charges over the incident, but the court heard on Wednesday these were likely to be dropped once his solicitor, Tom Taylor, was able to provide relevant medical records.

His case is due in court again on June 15. 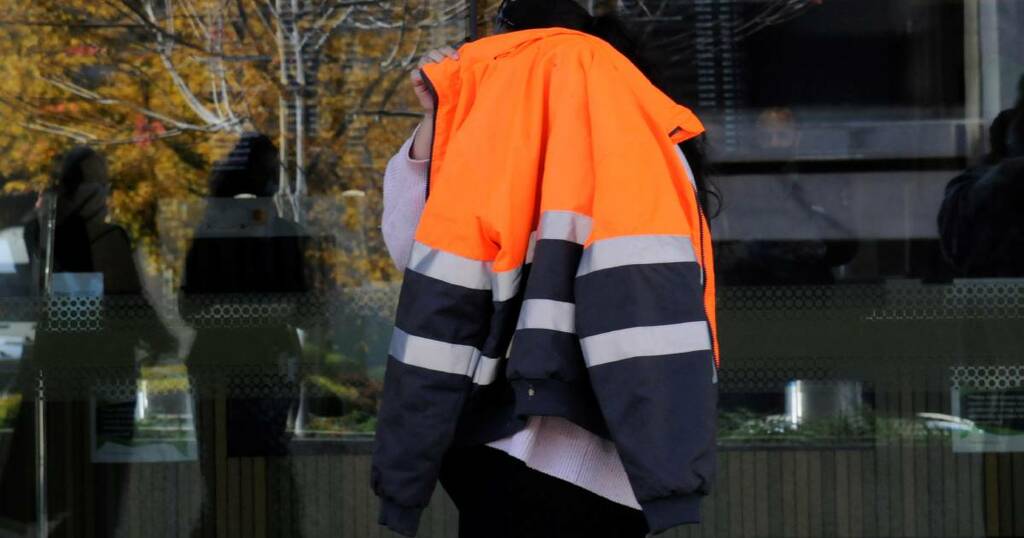 These are the latest ECHO headlines on Tuesday, May 17