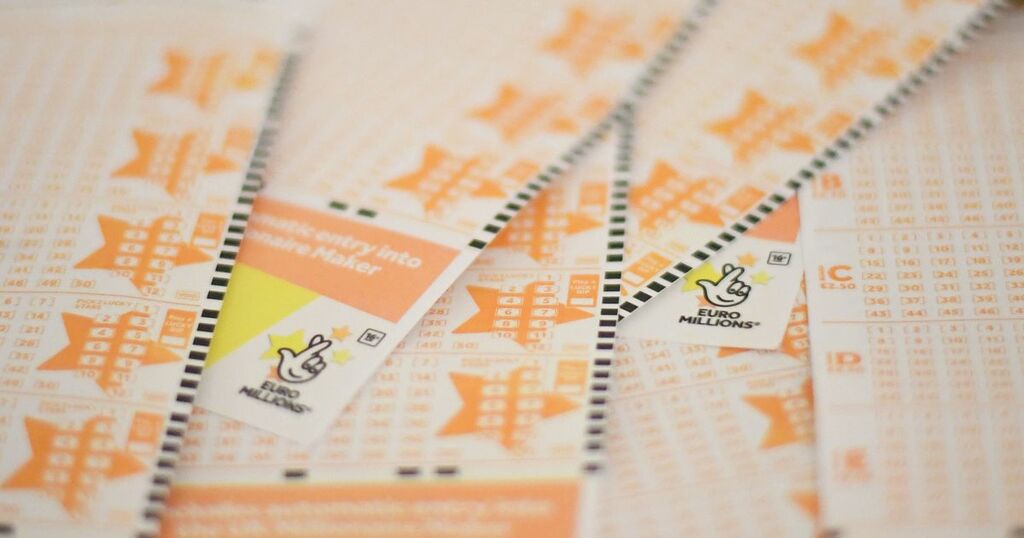 A lottery winner who bought their ticket in Cheshire has missed out on claiming the £1m prize money.

Winners of National Lottery draws have 180 days (about six months) from the day of the draw to claim the money if they have a winning ticket.

All prize money unclaimed after that, plus the interest earned, gets added to the 'National Lottery Good Causes' fund.

This unlucky ticket holder got their winning EuroMillions numbers in Cheshire East for the March 12 draw.

They had until midnight last night (on September 8) to claim the prize.

Camelot’s Andy Carter, senior winners’ advisor at The National Lottery, said, “Unfortunately, I can confirm that the ticket-holder did not come forward within the deadline to claim their prize and has now sadly missed out on this substantial amount of money. However, the money will now add to the £36M raised on average each and every week for National Lottery-funded projects across the UK.

“We’re encouraging everyone to check their tickets online at national-lottery.co.uk or by downloading the National Lottery app, and to buy or check their tickets in retail in line with government guidance. Playing online via the website or app means that your ticket is checked, and you get an email notification if you win a prize. You can also scan your retail tickets on the National Lottery app to check if you're a winner.”

There are a total of seven other unclaimed tickets with big prize money that the National Lottery have listed online - one with a deadline to claim by October. Here's where you can see the winning numbers.

Anybody who believes they have a winning ticket should call the National Lottery draws within the 180-day limit on 0333 234 5050.