Daytime TV presenter Lorraine Kelly said she found it "absolutely hilarious" that Boris Johnson said he didn't know who she was, and believes politicians "underestimate breakfast telly at their peril."

Even though the presenter said the Prime Minister doesn't need to know who she is, she drew attention to the gaffe during his interview with Susanna Reid as proof that politicians lower their guard when being interviewed on breakfast TV.

She also claimed that the Prime Minister was unsure of how to respond to Reid as she spoke to him like a human being, but said "a lot of today's politicians are not".

Speaking on the Spinning Plates podcast Lorraine, 62, said: "Quite recently Susanna Reid interviewed Boris Johnson, and it was brilliant because she let him speak. It wasn't gladiatorial, she just wanted to get to the facts.

"I mean who expects him to know? It doesn't matter anyway but I thought it was very funny. When it comes to politicians or somebody that needs to be held to account they underestimate breakfast telly and they underestimate daytime, at their peril to be honest."

Lorraine continued: "They do feel quite relaxed and we can chat away and then you just go in with the killer question.

"A lot of today's politicians are not [human beings] but the ones that are really stand out, I know Ed Balls isn't in politics anymore but he's become a really good presenter and he's a human being and that makes all of the difference in the world."

When she was questioned about whether it's relevant that Boris Johnson didn't know who she was, she replied: "It's very funny, just daft, very silly. It did make me giggle." 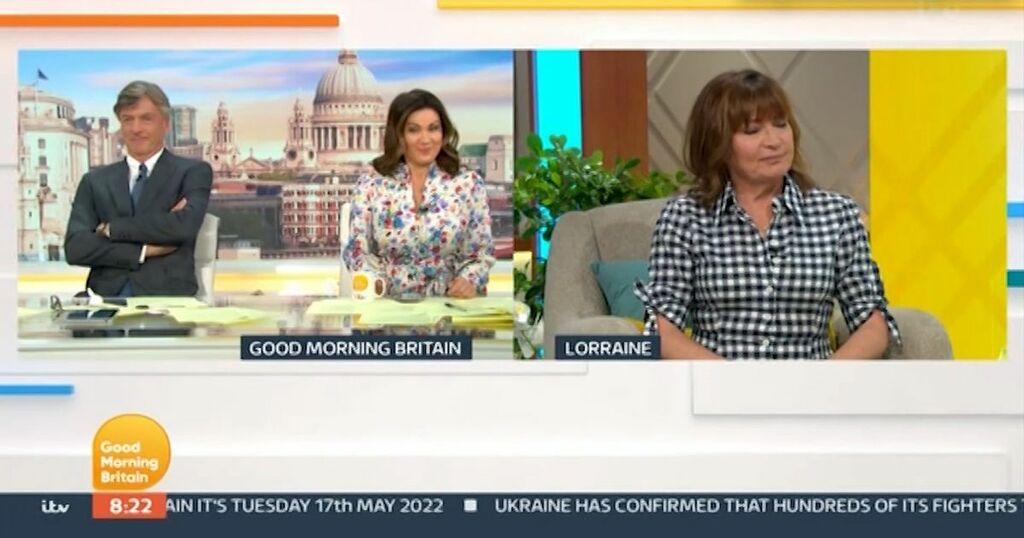