How much extra National Insurance will you pay? Salary breakdown as Boris Johnson confirms rise 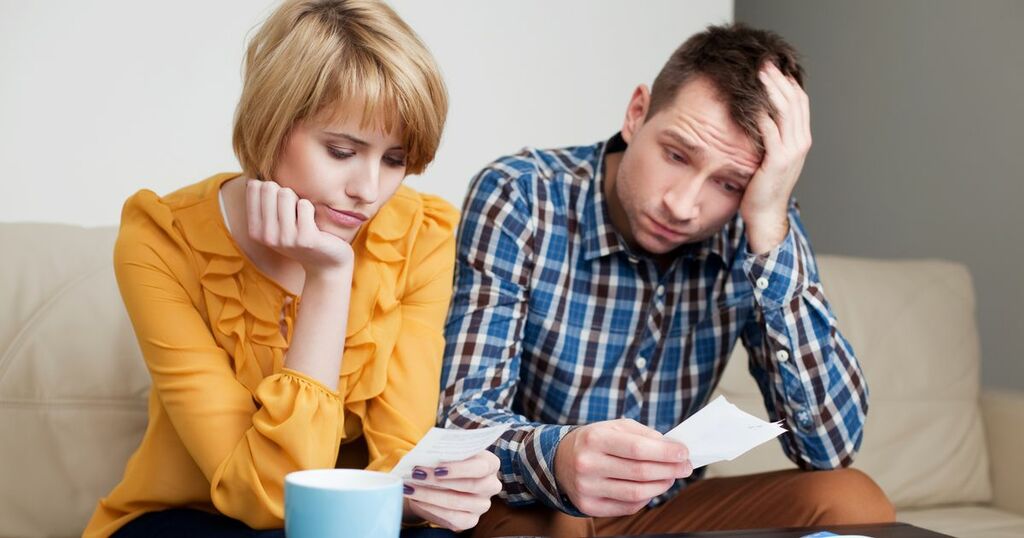 Boris Johnson has confirmed people in the UK will be paying hundreds of pounds extra each year in National Insurance payments.

The Prime Minister announced on Tuesday there will be a 1.25% national insurance tax hike.

The rise is being introduced to help fund social care - despite this being a breach of the 2019 Tory manifesto.

The new rates will come into force from April 2022..

This will mean for someone earning £30,000 per year, you'll be forking out an extra £255 each year from the new tax year.

From April 2023, the rise will be charged at the same rate but will appear on payslips as a "Health and Social Care Levy".

It will also apply to workers who are over pension age from this point.

National Insurance is a tax on earnings, paid by both employed and self-employed workers.

You build up contributions during your working life and this then allows you to qualify for the state pension and also certain benefits.

You have to pay National Insurance if you’re 16 or over and either an employee earning above £184 a week, or self-employed and making a profit of £6,515 or more a year.

Under the current rules, once you reach state pension age, you no longer need to keep paying National Insurance.

How much National Insurance increase could cost you

To work out how much extra you’ll pay in real terms, it helps to know how much you’re paying now.

If you have an employer, or you're self-employed but work for an employer, you'll pay Class 1 National Insurance contributions.

The amount you pay on National Insurance is then worked out based on your on gross earnings, before tax or pension deductions, above certain thresholds.

You don't pay National Insurance if you earn less than £184 per week, which is the equivalent to £9,568 each year.

Here is how National Insurance contributions will change with a 1.25% increase, according to figures from Hargreaves Lansdown: