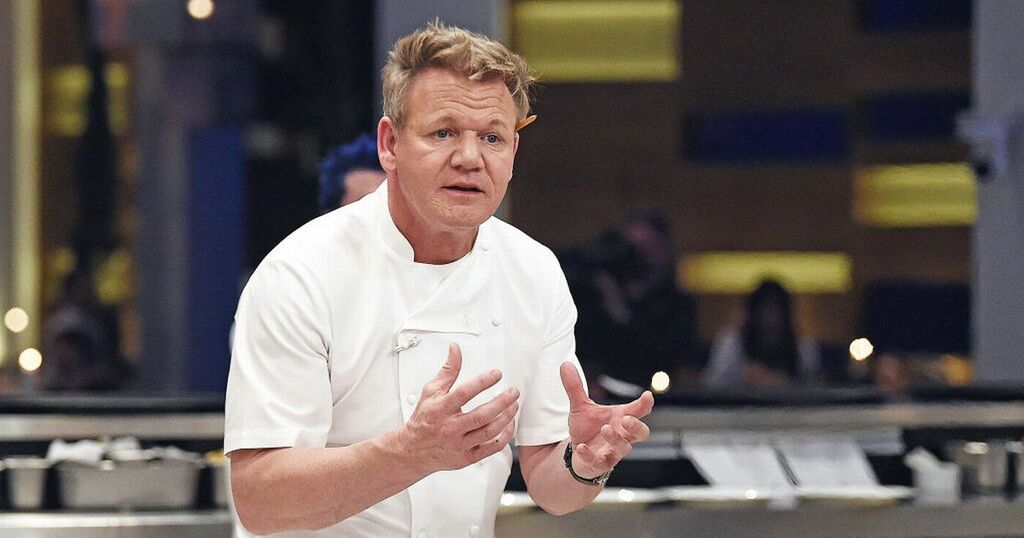 Gordon Ramsay ’s restaurant empire made a loss of more than £5 million due to the Covid-19 pandemic.

The celebrity chef’s firm has posted a set of results showing the impact on the business of the first national lockdown which forced his eateries to close for four months.

The company, Gordon Ramsay Restaurants, operates his 25 London-based restaurants and his 11 international eateries in locations such as Las Vegas, Versailles and Singapore.

The accounts, which were published yesterday(THU), showed the group made a loss of £5.1 million for the year compared to a profit of £15.2 million in the previous 12 months.

The company received £3.2 million from the government’s furlough scheme to pay staff during the pandemic and Ramsay was granted a meeting with Chancellor Rishi Sunak earlier this year to the fury of some smaller hospitality firms.

The accounts showed Ramsay, 54, had given “personal guarantees” of £5 million to help steer the business through the crisis.

Andy Wenlock, chief executive of Gordon Ramsay Restaurants, said the company is confident of riding out the pandemic and continuing to grow the business due to Ramsay’s financial backing.

In the directors’ report, he said: “The Covid 19 pandemic has had a significant impact on the group.

“The group was able to support its staff through the government’s coronavirus job retention scheme, negotiate concessions from landlords, negotiate more flexible payment terms with key creditors as well as agreeing waivers and securing additional funding from its bank and its major shareholder.

“The group reopened all sites from July 2020 and there was a period of solid trading until a further lockdown in November 2020.

“There followed a two week re-opening and then a protracted closure from 4th January 2021to 12th April 2021after which trading resumed in outdoor settings only.

“On 17th May 2021 indoor dining returned, all restaurants were able to reopen albeit with some ongoing restrictions, and since that date the group has traded consistently well and profitably. Sales are now close to or in line with pre-pandemic trading.”

Earlier this year, Ramsay revealed he expects the total drop in sales at his restaurants during the pandemic to be almost £60 million.

He said 2020 had been the hardest year of his career and told how he had been hurt by criticism he received for accepting government aid.

He said: “The last 12 months have been the most difficult of my 28 year career.

“It’s more than emotion, it’s my life. There was criticism last week about me meeting the Chancellor like ‘Hey what’s Ramsay complaining about? He’s a multi-millionaire.’

“My business is privately-owned and there’s one shareholder and that’s me. So putting in millions of pounds to keep this thing afloat is my personal decision.

“I get so fed up when everyone thinks it’s easy for me because ‘you’ve been successful, you’ve made money and you’re not hurting’.”

Last week Ramsay confirmed he will be opening a new restaurant in Scotland - 17 years after his last one closed.

He will launch his Bread Street Kitchen & Bar in Edinburgh’s St Andrew Square.