Tomatoes are not only my favorite backyard crop -- they’re also the most popular among American home gardeners. And it’s no wonder: Have you ever compared a supermarket tomato to a backyard one? The homegrown scent alone will transport you straight to summer.

Another benefit of growing your own tomatoes is variety. Seeds for yellow, black, pear-shaped and even giant tomatoes -- which you won’t typically find in the produce aisle -- are readily available in catalogs and many garden centers. And since my tomatoes-of-choice are large and lumpy, that’s typically how I roll.

I’m so enamored with them that while writing a garden column for Newsday in New York, I created and for 13 years hosted The Great Long Island Tomato Challenge, a gathering of fellow tomatophiles in search of the biggest fruit of the season (yes, tomatoes are technically fruits).

Over the years, I came face-to-face with many beautiful, sweetly scented, giant tomatoes, including a 5 lb., 4 oz., beauty that was the largest ever entered into the competition — not to mention heavier than some newborn humans.

I also got to meet and speak with the competitive tomato growers who raised those champions, and it didn’t take long to notice some commonalities in practice among them.

But first things first: Although tomato plants can be a little fussy, they aren’t difficult to grow. Give them consistent watering (deep and infrequent trumps a daily sprinkle), well-draining soil (incorporate generous helpings of compost into beds or containers at planting time), plenty of heat and light (direct, unobstructed sunshine for a minimum of 6 hours daily is best) and a slow-release, balanced fertilizer formulated for tomatoes.

Keeping beds well-weeded will remove breeding grounds for pests and diseases while eliminating competition for nutrients and water.

Tomatoes thrive best in soil with a pH level between 6.0 and 6.8. Test kits are worth their $10-$20 cost and will last for many years. If the pH reading is lower than 6.0, incorporate about 2 cups of dolomitic lime into the soil for each plant, working it about 8-12 inches deep.

So, you want to grow a whopper? Follow these seven expert tips for success:

2. Start seeds early indoors and transplant seedlings into larger containers several times before moving them outdoors. Plant them deeply each time, removing leaves from the bottom one-third of plants and burying stems up to the next set of leaves. This will produce stronger plants.

3. Remove new flowers that develop at the top of the plant when older fruits near the bottom begin to grow. This will force the plant’s energy into producing fewer but larger tomatoes.

4. Be vigilant! Monitor plants daily for pests and diseases — and react to problems quickly to keep plants from becoming stressed.

5. Remove suckers — the small shoots that grow at the junction where the plant’s stems and branches meet — to prevent them from sapping the plant’s energy and shading developing fruit beneath them.

6. Prune plants to retain only one main branch instead of allowing them to develop into shrubby forms. 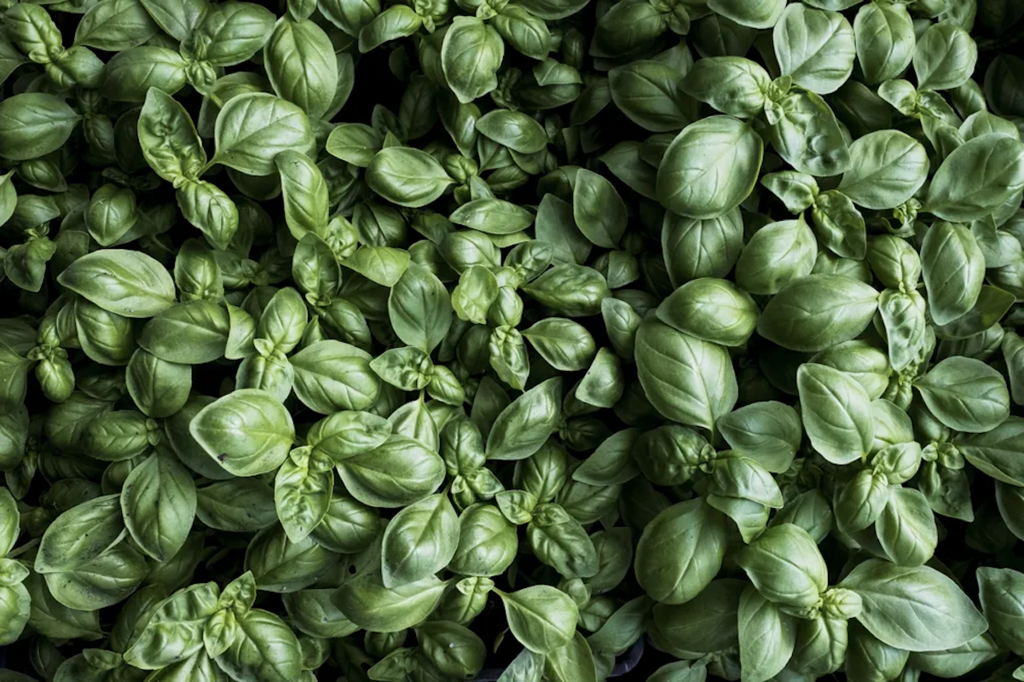 The Conversation
Technological advancement often has a sting in its tail