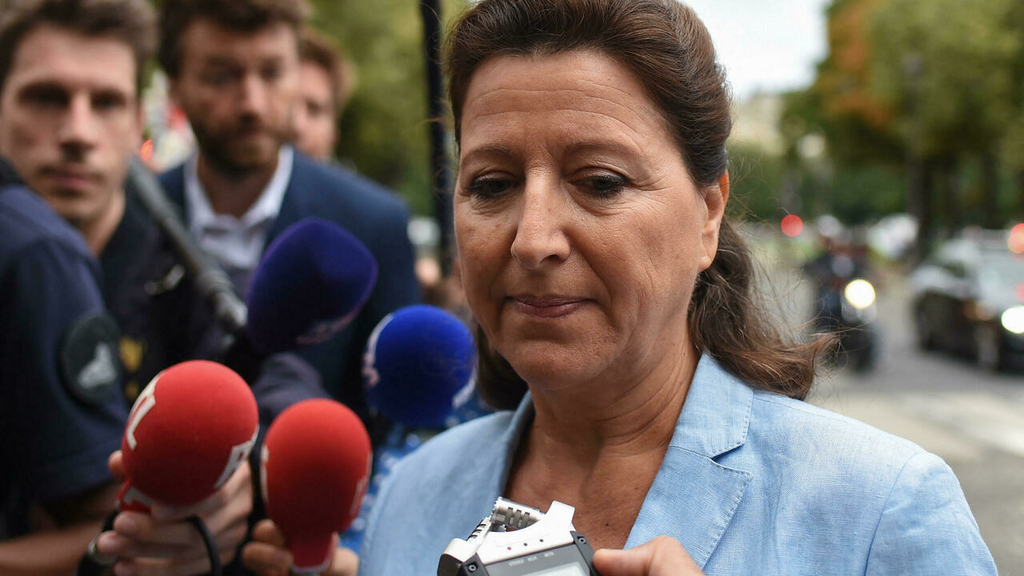 France's former health minister Agnes Buzyn has appeared before judges as part of an enquiry into how the government has handled, or mishandled, the coronavirus pandemic.

The judges of the Cour de Justice de La Republique (CJR), a special court that deals with complaints against serving or former ministers, will decide whether to charge Buzyn with "refraining from fighting a disaster" and "putting the lives of others at risk".

“This is an excellent opportunity for me to explain myself and to set the record straight," the former minister said on arriving at court on Friday morning.

"I will not let the government’s action, and mine as Minister, be sullied when we did so much to prepare our country for a global health crisis," she told reporters.

Agnès Buzyn is the first minister to be questioned by the CJR, which in July 2020 began investigating claims that the government had mishandled the Covid crisis.

The court's attorney general, François Molins, said earlier this week that it had received 14,500 complaints.

They include a lack of preparedness in the lead up to the outbreak, failure to send out early messaging to the public and a lack of protective clothing for frontline workers.

Buzyn was health minister from May 2017 to February 2020 and as such was largely the person responsible for France's pre-pandemic planning.

In January 2020, as concern was growing over an outbreak of coronavirus in Wuhan, China, Buzyn first said the risk of the spread of the coronavirus in the population was "very low".

She was forced to step down in February and replace the LREM party candidate for Mayor of Paris after he was embroiled in a sex-tape scandal.

After losing her bid to lead Paris city hall in March 2020 she told Le Monde: "When I left the ministry I was in tears because I knew the tsunami wave was ahead of us. From the start, I only thought of one thing: the coronavirus."

In January this year Buzyn was appointed to the World Health Organization (WHO) in Geneva, in charge of monitoring multilateral issues.

If indicted for "refraining from fighting a disaster" Buzyn faces a maximum two-year prison sentence and €30,000 fine. She could equally be declared an assisted witness if judges deem there is insufficient evidence against her.

The current French Health Minister Olivier Veran and former Prime Minister Edouard Philippe could also be summoned by the same judges in the coming weeks.