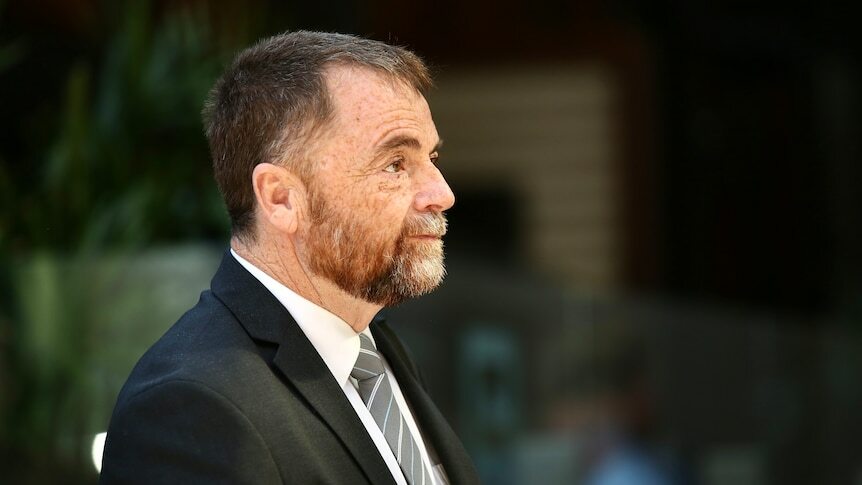 WA's former chief casino officer juggled invitations to pizza and movie nights, skydiving and fishing trips with Crown Perth executives with negotiations to relax the regulation of junkets, the Perth Casino Royal Commission has been told.

The inquiry heard yesterday that Michael Connolly approved changes to junket rules in the casino manual, via powers delegated to him by the Gaming and Wagering Commission (GWC), in April 2017.

The decision came the day after he was invited to a pizza night by Crown Perth's former compliance boss, Paul Hulme.

But the two men had been already been discussing the junket changes proposed by Crown Perth for two months, as well as a planned fishing trip to Jurien Bay with their friend and Mr Hulme's colleague Claude Marais.

Mr Connolly said he and Mr Hulme also intended to go skydiving on the trip.

Counsel assisting Patricia Cahill: "Did it occur at the time that your friendship with Mr Hulme might cloud your judgement with respect to what the GWC should be doing in respect to the amendments to the casino manual?"

Ms Cahill: "Or that Mr Hulme and Mr Marais might be deliberately cultivating a friendship with you in order to facilitate your approval of requests such as these?"

Mr Connolly: "No, I don't believe that happened."

Mr Connolly, who was making his second appearance at the royal commission, was the chief casino officer from 2012 until earlier this year, when he stepped aside after his friendship with Mr Marais became public.

He is now on long-term leave and will not work in casino regulation again, the new director-general of the Department of Local Government, Sport and Cultural Industries Lanie Chopping said last week.

In his first appearance, Mr Connolly told the royal commission that the GWC was not responsible for monitoring the risks of money laundering and criminal infiltration via junkets at the casino because this was handled by the financial crimes watchdog Austrac and the Australian Border Force.

On Tuesday, the royal commission was told that WA had the weakest junket regulation in the nation when media reports in 2019 alleged that international criminal groups had been laundering money through Australian casinos, including Crown Perth.

But Mr Connolly acknowledged that he had failed to tell the GWC for two years that they were taking the wrong approach.

The inquiry heard that Mr Connolly was warned in 2017 by a compliance officer about behaviour which might suggest money laundering was occurring at Crown Perth.

Yet Mr Connolly did not tell the GWC about either of these warnings as it grappled to respond to the media reports.

Ms Cahill: "Quite obviously, once you had been told by Austrac in 2017 that that reliance on Austrac and Border Force was misplaced and you then had allegations as were aired in the 60 Minutes report about the risks of those junkets, you in your position as [deputy director-general] and chief casino officer should have put that all squarely in front of the GWC and said 'we need to find another way to mitigate the risk. Here is what I suggest'."