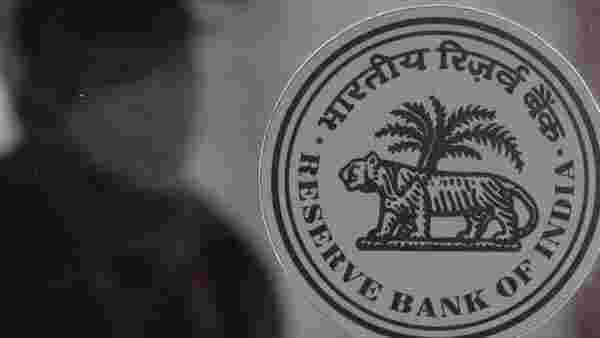 RBI restricts withdrawals on savings, current accounts of this bank
The bank will continue to undertake banking business with restrictions as stated in the Directions till its financial position improves.…

Livemint
What Coinbase row signals about the regulator’s intent 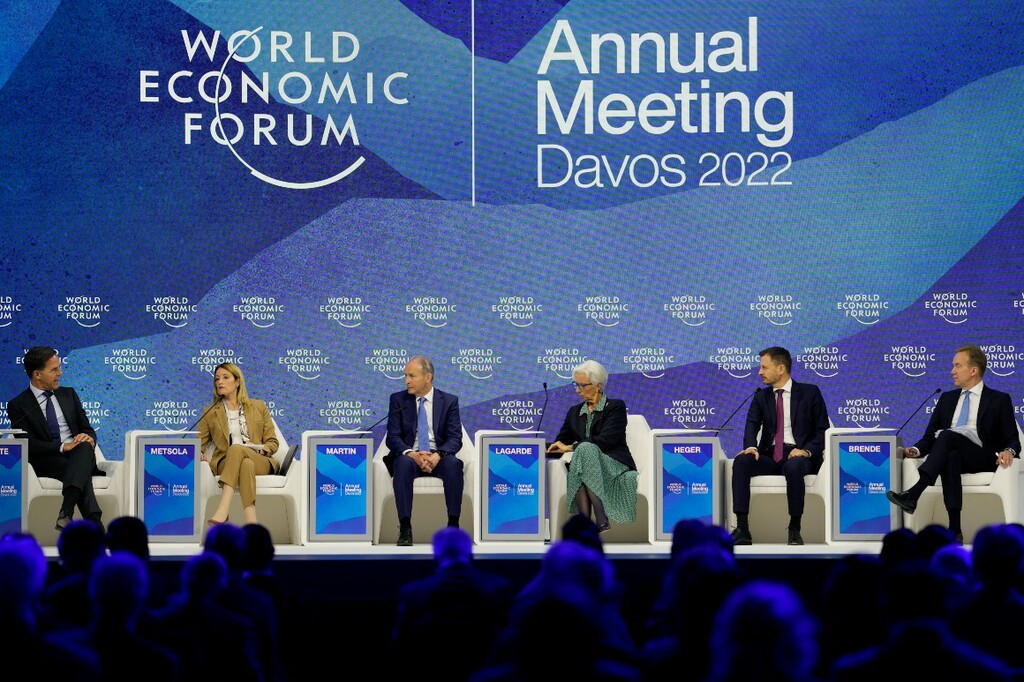 Politico
Read news from The Economist, FT, Bloomberg and more, with one subscription
Learn More
"Activision Blizzard can't stop this.” Why Raven Software's union is just the beginning

Employees at Raven Software have formed the first major union in the video game industry, and it's a massive victory…

AAP
From analysis to good news, read the world’s best news in one place
Woolworths brings in more cameras amid suspected rise in shoplifting

In February 2021, finance minister Nirmala Sitharaman said that the government planned to set up a bad bank. Subsequently, bankers said about ₹2 trillion of bad loans will be transferred to NARCL. However, there were delays after the Reserve Bank of India (RBI) expressed its reservations on the proposed structure of the bad bank. Banks then presented a revised proposal, which was approved by the banking regulator.

Under the new structure the bad bank will acquire and aggregate bad loan accounts from banks, while India Debt Resolution Co. Ltd will handle the resolution process under an exclusive arrangement.

However, even after NARCL was set up, it is still saddled with delays and has time till 30 June to initiate the first transaction to meet RBI’s licensing regulations. “The identification of accounts and due diligence is almost done. They are in the final lap of getting approvals ready and making binding offers to the banks. We expect that (it is) a couple of weeks away," Swaminathan Janakiraman, managing director, State Bank of India, said on Friday.

There are global parallels to taking the bad bank route to clean up stressed assets. But an earlier bid by India to address non-performing assets issue had limited success when the government had set up the Stressed Asset Stabilization Fund (SASF) in 2004 to hive off stressed assets of IDBI Ltd.

RBI restricts withdrawals on savings, current accounts of this bank
The bank will continue to undertake banking business with restrictions as stated in the Directions till its financial position improves.…

Livemint
What Coinbase row signals about the regulator’s intent