John Bishop is a doting father to his three sons and the comedian regularly talks about how proud he is of them.

But the funnyman's family life hasn't been without its struggles, and in a new documentary airing tonight (September 22), John is set to face a tough journey alongside his eldest son, Joe Bishop.

In John & Joe Bishop: Life After Deaf the father and son duo will embark on a journey to embrace their personal connection to deafness after Joe began losing his hearing as a teenager.

The pair set out to find out more about the deaf community and the show also sees John attempting to deliver an entire signed stand-up comedy gig to a deaf audience.

Speaking about the personal documentary, John told his Instagram followers that the show "is the hardest piece of television I have ever made".

He explained: "It's started out as a documentary about me learning sign language to do stand-up and turned instead to a healing process for me and my family, which we never expected and which is still ongoing."

What condition does John Bishop's son have?

John Bishop's son Joe Bishop has an autoimmune condition that causes progressive deafness and is now partially deaf because of the condition.

The condition developed when Joe was a teenager after he contracted a virus that destroyed most of his hearing at the age of 15.

For the past 12 years the Bishop family have been trying to "fix" Joe's hearing, however the new documentary sees the family now reconsider their stance, instead looking to "embrace" Joe's deafness.

In the first step towards this, the father and son have been learning British Sign Language together.

Who are John Bishop's sons?

Joe, 27, is John's eldest son, and the comedian has two other sons, Luke and Daniel.

Luke is John's second son, who the funnyman has described as "a beautiful boy who I used to be able to pick up with one hand but who is now bigger than I am".

Daniel is John's youngest son and earlier this year the comedian posted a heartwarming message to him for his birthday, praising him for adopting a dog.

Sharing a picture of Daniel and his pooch to Instagram, John said: "Using your own ambition as a platform to see life positively you still have enough love in your heart to take on the responsibility of adopting Tyson.

"It says a lot about you as a person and every day I am proud to see the man you are becoming."

Back in 2018, John also opened up about his sons as he was awarded Ally of the Year at the NatWest LGBT Awards, saying at the time that he was "massively proud" of his gay son.

Speaking about his children at the awards, he joked: “I brought my whole family, my wife and my three sons who I love and I am massively proud of. Like all parents we have problems with them.

“What are we going to do if he doesn’t stop mumbling?” 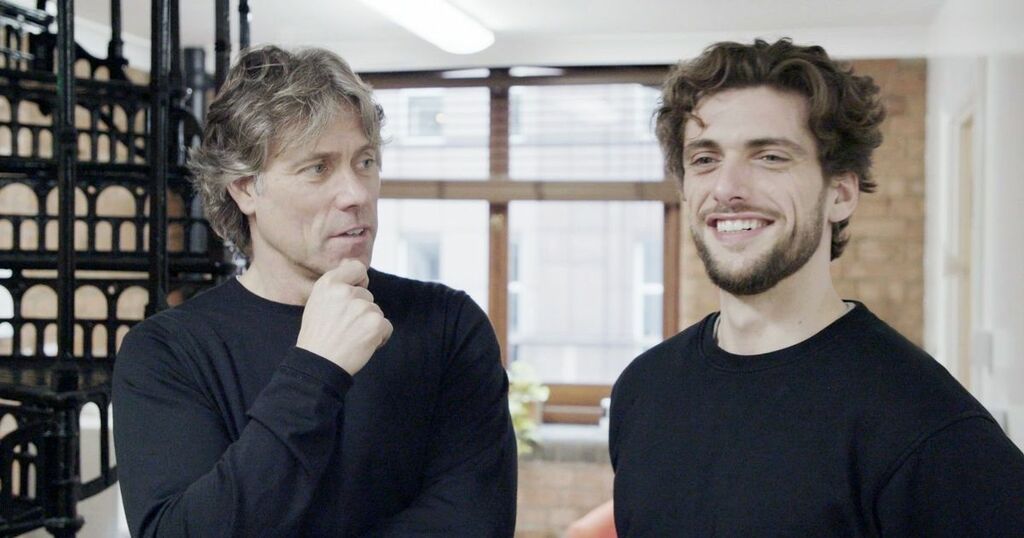 Chronicle Live
From analysis to the latest developments in health, read the most diverse news in one place.
Comedian John Bishop thanks viewers for 'overwhelming' response to TV show on son's hearing loss

The documentary John & Joe Bishop: Life After Deaf follows John and his eldest son, who began losing his hearing…

John and Joe Bishop: Life After Deaf aired on ITV on Thursday night

Wales Online
John and Joe Bishop: Life After Deaf review – the comic should be proud of this uplifting documentary

The Guardian - UK
One place to find news on any topic, from hundreds of sites.
TV tonight: Keira Knightley shares her family’s wartime love stories

The Oscar-nominee takes part in My Grandparent’s War. Plus, John Bishop – whose eldest son, Joe, is partially deaf –…