Watford manager Roy Hodgson has confirmed that his side could be facing something of an injury crisis when they face Everton on Wednesday evening.

The Hornets welcome Frank Lampard's squad to Vicarage Road having seen their latest stint in the Premier League brought to an end at the weekend. Their relegation back to the Championship was confirmed following their 1-0 defeat to Crystal Palace at Selhurst Park.

The Blues, however, will be looking for what could be a vital three points in their own fight against the drop. This comes after dragging themselves clear of the bottom three with a rousing win over Leicester City on Sunday.

Watford will be looking to end a run of 11 straight defeats at home when Everton make the trip there on Wednesday. However, they could do so without nine of their players.

As reported by Ryan Gray of the Watford Observer Hodgson confirmed that all of Ismaila Sarr, Emmanuel Dennis, Tom Cleverley, Imran Louza, Juraj Kucka, Kiko Femenia, Joshua King, Shaqai Forde, Nicolas Nkoulou and Cucho Hernandez would all miss the midweek visit of Everton through either injury or illness.

Hassane Kamara will also be absent through suspension after he was sent off last time out against Crystal Palace. Joao Pedro, despite only training with his teammates once since the weekend, could return for the hosts on Wednesday after he missed their last match.

Meanwhile, Lampard confirmed that Everton will be without Yerry Mina for their trip to face Watford.

However, he did confirm that Vitalii Mykolenko would be fit to play after the defender was taken out of the win over Leicester City early last time out. 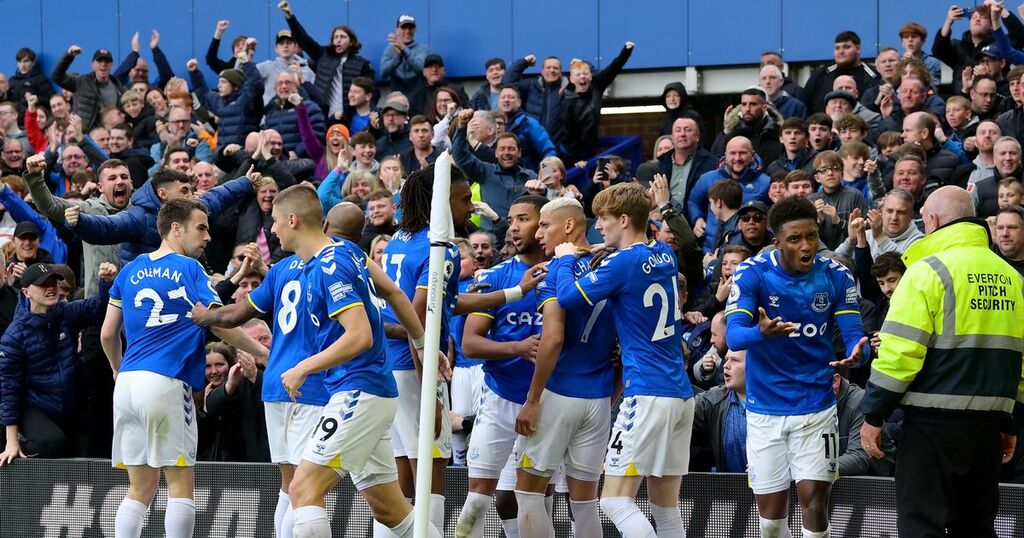