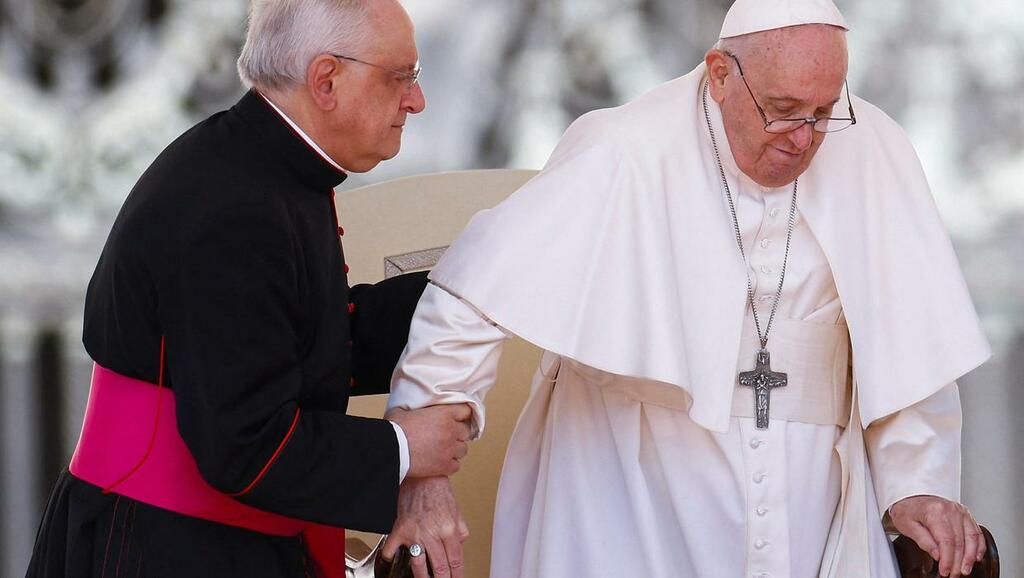 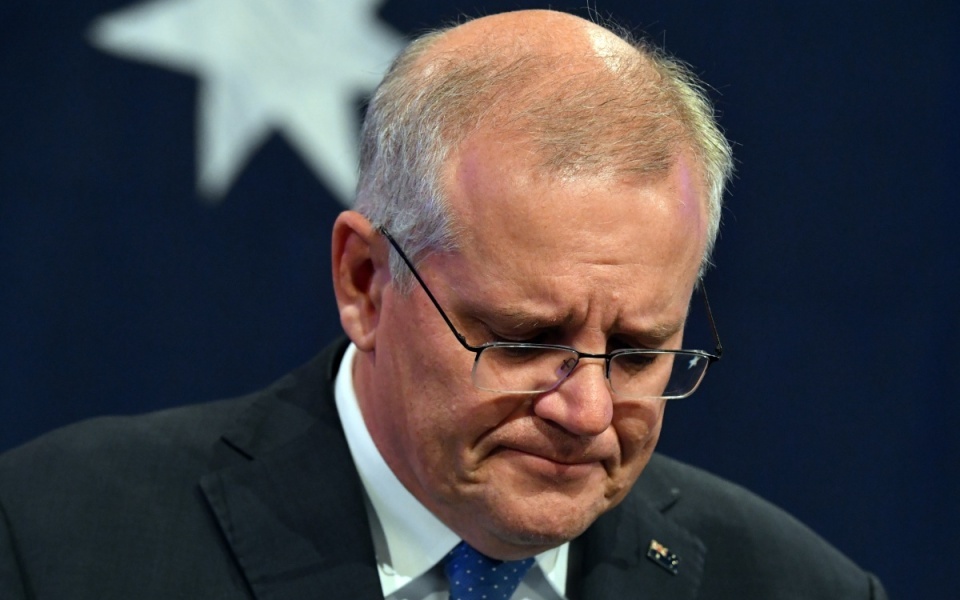 The Vatican's number two said on Friday that supplying weapons to Ukraine to help it defend itself against Russian aggression is morally legitimate under certain conditions, citing the Catholic Church's teaching on "just war".

Secretary of State Cardinal Pietro Parolin spoke to reporters on the sidelines of a conference in Rome, as the topic of supplying arms to Kyiv was discussed at a meeting of foreign ministers from the G7 rich nations in Germany.

"There is a right to armed defence in the case of aggression," Parolin said in response to a question about countries sending weapons to Ukraine.

He said the right was enshrined in the Roman Catholic Church Catechism, or book of teachings, under certain conditions.

"Above all (the condition) of proportionality, and then that the response does not produce greater damage than those caused by the aggression. This is in the context of a 'just war,'" Parolin said.

"I would say that the question of sending weapons (to Ukraine) can be placed in this framework," he said.

Pope Francis, while he has used terms such as "atrocities," "unjust aggression" and spoken of the sufferings of Ukrainians "defending their land," has so far refrained from labelling the conflict in Ukraine a just war.

He has called for all wars to be banned and has questioned if any conflict can be totally just.

At the G7 meeting in Germany, UK Foreign Secretary Liz Truss said the group needs to keep up pressure on Russia by providing more weapons to Ukraine.

At the same meeting, EU foreign policy chief Josep Borrell said the bloc would provide a further 500 millions euros worth of military support to Ukraine.

Parolin said there was a need for "certain clear parameters" on the question of supplying weapons to Ukraine in "the most just and moderate possible way". He did not elaborate.

Parolin said the Vatican was still willing to do everything possible to convince both sides to seek a negotiated settlement. Vatican Foreign Minister Archbishop Paul Gallagher is due to visit Kyiv next week.

Parolin acknowledged that relations between the Vatican and the leadership of the Russian Orthodox Church, whose patriarch Kirill has given the war his full-throated backing, were "at a difficult moment".

Reuters reported on April 11 that the Vatican was considering extending the pope's trip to Lebanon on June 12-13 by a day so he could meet with Kirill on June 14 in Jerusalem. But Francis later decided against it.