US holds first in-person talks with Taliban since Afghan withdrawal 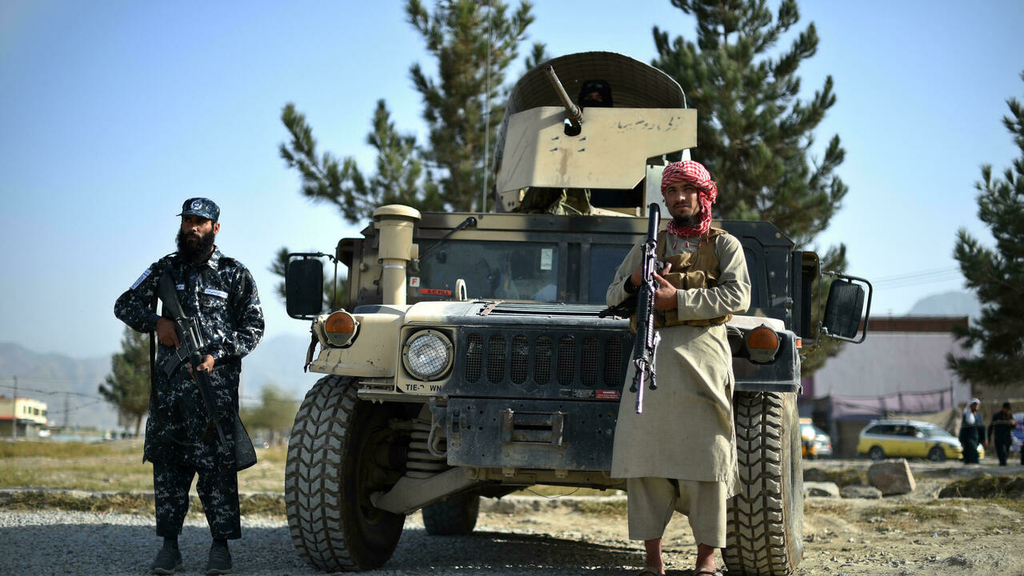 The United States and the Taliban started their first in-person talks since the US withdrawal from Afghanistan on Saturday. The acting Afghan foreign minister said the Taliban delegation asked Washington to unfreeze the country’s central bank reserves, according to Al-Jazeera.

The US delegation is meeting senior Taliban representatives on Saturday and Sunday in the Qatari capital Doha, a State Department spokesperson said ahead of the discussions.

The United States has remained in contact with the Taliban since the longtime foes seized Kabul in August as US troops pulled out but the meeting will be the first that is face to face.

"We will press the Taliban to respect the rights of all Afghans, including women and girls, and to form an inclusive government with broad support," the spokesperson said Friday.

"As Afghanistan faces the prospect of a severe economic contraction and possible humanitarian crisis, we will also press the Taliban to allow humanitarian agencies free access to areas of need," he said.

The State Department stressed that the meeting did not indicate that the United States was recognizing Taliban rule in Afghanistan.

"We remain clear that any legitimacy must be earned through the Taliban's own actions," the spokesperson said.

The US team will also press President Joe Biden's key priority of letting US citizens and Afghan allies during the 20-year military operation leave the country.

The United States says that the Taliban have largely cooperated on letting out US citizens. Around 100 remain, predominantly US citizens with roots in Afghanistan who are undecided on whether to leave, according to US officials.

But the United States acknowledges that it was not able to get out most Afghan allies who wanted to leave during a hasty airlift that pulled tens of thousands of people out of Kabul before the withdrawal.

Officials from both sides said the weekend talks would also touch on efforts to rein in jihadist militants in the war-torn country.

Taliban political spokesman Suhail Shaheen told AP ahead of the talks that there would be no cooperation with Washington on going after the increasingly active Islamic State (IS) group affiliate in Afghanistan, known as Islamic State-Khorasan (IS-K).

IS-K has taken responsibility for a number of attacks, including a suicide bombing on Friday that killed 46 minority Shiite Muslims and wounded dozens as they prayed in a mosque.