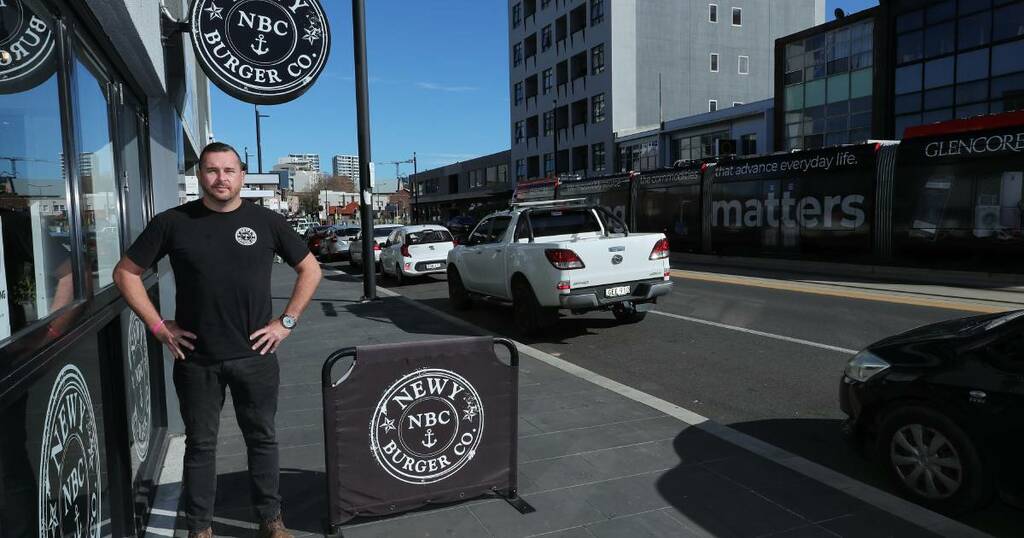 How to never let a chance go by in the safe seat of Newcastle
If politics is about change, then Newcastle must be a political town, with the reworking of the city's face and…

InnovationAus
Whiteness is at the heart of racism in Britain – so why is it portrayed as a Black problem?

In 2020, two police officers in Hackney strip-searched a 15-year-old Black girl at her school. Police conducted the search of…

The Conversation
From analysis to good news, read the world’s best news in one place
Cost of living hits home at Shortland pre-poll

President Trump on Thursday warned Republicans in Pennsylvania against nominating candidate Kathy Barnette for an open Senate seat, despite her apparent following among his base of supporters.

Driving the news: "Kathy Barnette will never be able to win the General Election against the Radical Left Democrats," Trump said in a statement Thursday.

Trump again pledged support for celebrity TV doctor Mehmet Oz, saying he "is the only one who will be able to easily defeat the Crazed, Lunatic Democrat in Pennsylvania."

The big picture: Influential Republicans in Washington have panicked over the idea that Barnette could win the race, for which Oz and Army veteran David McCormick have been viewed as front-runners.

Yes, but: Trump ally Steve Bannon told Axios that Barnette "struck a chord" with voters in the party's base by not conceding her own 2020 House race loss.