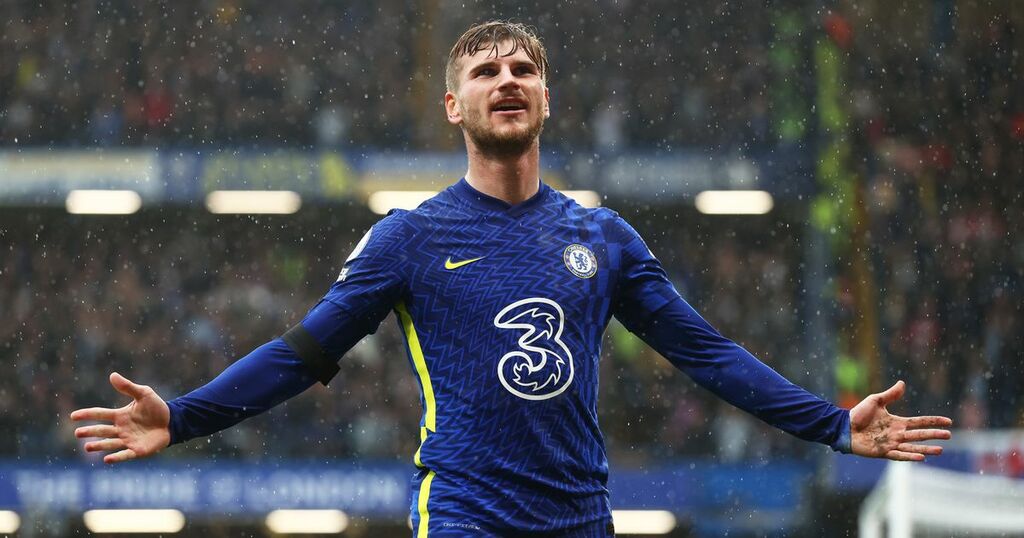 When Jose Mourinho was seeking to persuade Tammy Abraham to join Roma last summer, he offered him a straight choice…

One of the Chelsea players facing Liverpool in today's FA Cup final could easily have ended up on the opposite side.

Back in 2020, Jurgen Klopp was interested in adding a new attacker to his ranks. Roberto Firmino, Sadio Mane and Mohamed Salah had been shouldering much of the load on Merseyside, and it was time for them to benefit from some support.

Timo Werner was placed at the top of the club's shortlist. The German international was contracted to RB Leipzig at the time but the Bundesliga outfit were willing to cash in despite his irresistible form at the Red Bull Arena.

Werner had managed to find the net 28 times in his final season in the German top-flight while also registering eight assists. Under Julian Nagelsmann's tutelage, he was used all over the pitch, having been deployed on both flanks and through the middle.

He was rapid across the ground and was young enough to continue improving on English shores but a global pandemic disrupted Liverpool's plans in the transfer market.

The club's finances took a notable hi and Leipzig were supposedly unwilling to accept an offer for his services that consisted of staggered payments spread over a long period of time, which allowed Chelsea to step in and snatch his signature.

Liverpool chased Diogo Jota as an alternative. He was a similar age and offered comparable perks on the pitch. The Portuguese hadn't quite exploded at Wolves like Werner had in his homeland but he appeared to be a suitable option.

Crucially, Wolves accommodated the Reds' preferred payment structure, which permitted a deal to happen. He signed for around £41m, and has since prospered much like Firmino, Mane and Salah.

Ahead of this weekend's FA Cup final, Werner has talked about Klopp and what might have been. "He is one of the best coaches we had in Germany," he said. "Not to attack our manager, but over the past years he won the most titles.

“When I was in Leipzig, I had the possibility to come to the Premier League. Liverpool were in my thoughts and were a big possibility for me, but at the end I decided for Chelsea and I won the Champions League title last year. It was not the worst decision.”

Although Werner has picked up a European medal at Stamford Bridge, it is reasonable to suggest that his true potential would have been realised on Merseyside.

Klopp's favoured 4-3-3 system is a utopia for forwards who aren't quite strikers but aren't quite wingers either. Liverpool's front line is aggressive, fast, adaptable and unpredictable, with attackers typically thriving at Anfield.

Jota's numbers have received a boost since his move. He averaged a goal in the Premier League every 290 minutes at Molineux, compared to every 139 minutes under Klopp.

Werner's numbers have gone in a different direction. Across his four seasons with Leipzig, he averaged a goal in the Bundesliga every 131 minutes. For Chelsea, he's averaging one every 389 minutes in England's top-flight, scoring six goals last season and just four this term.

Thomas Tuchel's system does not accommodate wide forwards like Klopp's does. The German coach even signed Romelu Lukaku for £97m last summer because he felt his team was missing a true No.9.

Werner's status at the Bridge has improved of lat but he could've reached new heights at Liverpool by following a similar trajectory to Firmino, Mane, Salah, Jota and now Luis Diaz. On Saturday afternoon, he'll line-up as an opponent but regardless, he'll surely wonder what could have been.