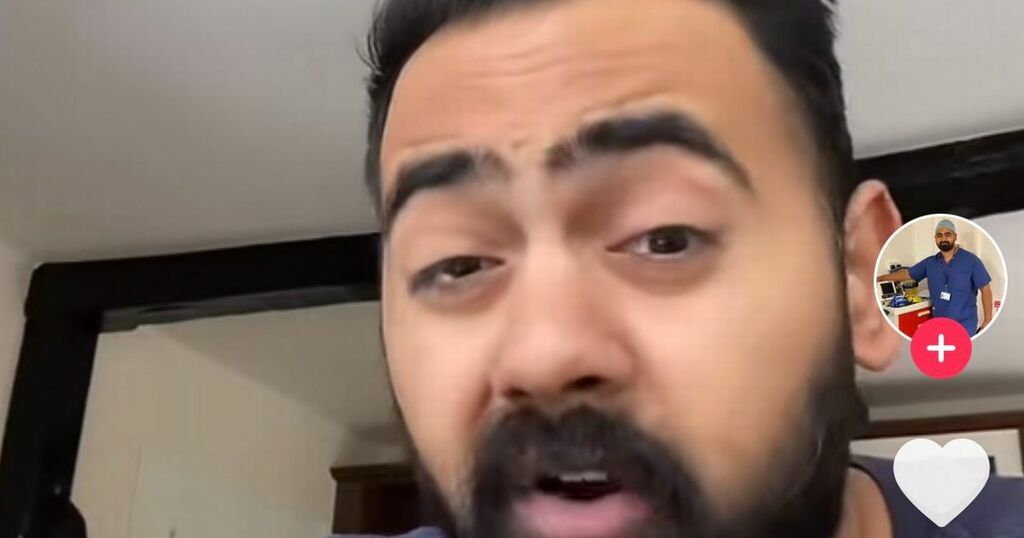 Everybody farts, but for some reason, we are all embarrassed by this natural bodily function and try to 'hold it in' when in public places.

However, one TikTok doctor has explained the reason why we should never do this.

TikToker Dr Karanrajan is known for answering followers questions by sharing videos on the social media platform explaining why the body works the way it does and has over 4.3 million followers.

One follower asked: “I farted 16 times. Is it normal?

The doctor then responded: “Take a minute to relax while I tell you some important facts about farts.

“On average, people fart 14 times a day: the more, the merrier.

“If someone tells you they don’t fart, they are lying, and you should disown them immediately, or they’ve got a bowel obstruction which is a medical emergency.

“Your average daily fart volume is enough to fill up a medium sized balloon. Happy birthday! The first of the day is usually the largest.

“25% of farts is swallowed air that you don’t burp and dissolved gases from the blood making its way into your intestines.

“99% of a fart is non-smelling gases, usually hydrogen, carbon dioxide and methane.

“Hydrogen and methane are flammable, which is why you can light a fart on fire, which is not recommended.”

He then went on to explain why you should never hold in a fart.

He said: “1% of farts that do stink are volatile sulphur compounds like hydrogen sulphide. If you hold in a fart too long, it can be reabsorbed into your blood circulation and breathed out when you exhale.

In another video, the doctor explained why we don't mind the smell of our own farts as much as others do.

He said: “The most likely reason we like the smell of our own farts is because we’re habituated. We’re used to it.

“We fart all the time, about half a litre a day. We’re very used to the smell already.

“Nose blindness is a type of sensory adaptation, the olfactory or smell system becomes immune to your fart because it stimulates the brain for an extended period of time.

“Your brain and smell receptors tune out the fart.”