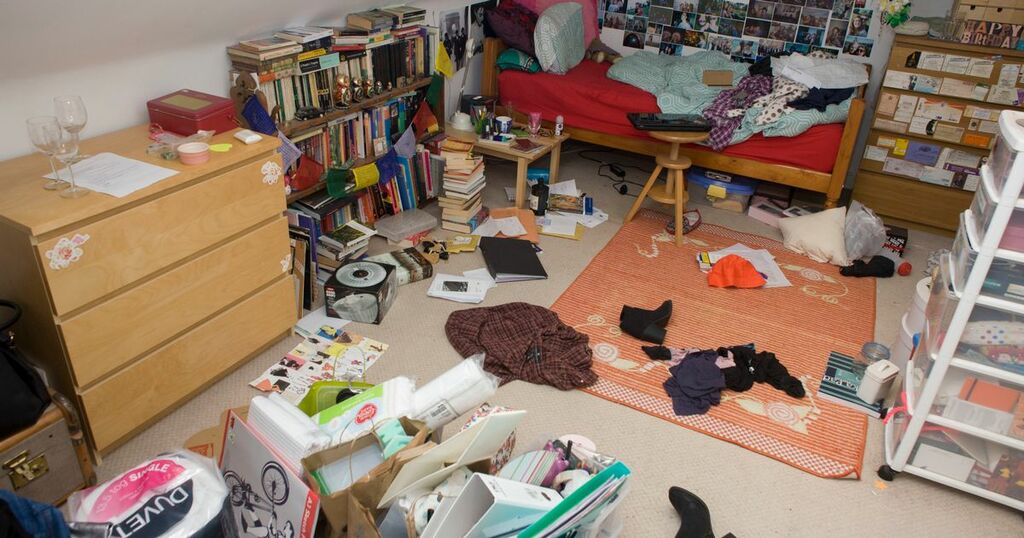 Researchers have identified the top 30 things we constantly nag others about – topped by turning off lights, tidying things away and having the TV on too loud.

A study of 2,000 adults, by comparethemarket.com, found seven in ten admit they have a go at loved ones to get things done, like stop leaving clothes on the floor, dirty dishes around the house and shoes lying around.

Other gripes include not turning the TV off, turning the heating on too high, and leaving bins overflowing.

The average person reckons they nag at least three times a day – although 72 percent admit they pester others when they could be doing something themselves.

And more than four in ten adults (43 percent) claim they are the main “nagger” in their household.

Turning the telly down, not replacing the toilet roll, and walking past things on the stairs which need carrying up, are also among the top things people nag their household about.

Other irritations include not making the beds, never recycling, and leaving the toilet seat up.

And when it comes to life admin, as many as 83 percent of adults have had to nag themselves to sort out these personal tasks they’ve been putting off – with nearly a quarter delaying sorting their home insurance for a month or more.

It also emerged 31 percent would like to improve their outgoings and spend less this year, while 29 percent will be reassessing what they can afford in 2022.

Nearly a quarter will be using January as a fresh start to re-evaluate their outgoings.

Amusingly, 62 percent have put off a task deliberately after being nagged, purely to irritate the person badgering them.

While 30 percent of those polled have to pester their children the most to get things done.

Nagging could be perceived as a positive way to tick things off the list, as 48 percent don’t mind being “reminded”, and 54 percent believe humans are hardwired to need to be nudged.

Ursula Gibbs, director at comparethemarket.com, said: “While sometimes it can be annoying, being nagged or having that nagging feeling happens for the greater good.

“It can often be the springboard to getting something useful done that you’ve been putting off for a while, whether it’s something round the house or your own personal admin.

“The research has also revealed a large number of people like to be nagged in order to push themselves to get on with things.

“January is often a time where people take a fresh look at where they stand on things for the year ahead.

“It has also shown many intend on taking a closer look at their outgoings during this time, no doubt fuelled by increasing prices in many areas of life at the moment.

“By taking this step, they can hopefully enjoy 2022 without having that nagging feeling as much – when it comes to their admin, at least.”

To help get rid of that nagging feeling, Compare the Market has created the Good Things hub, with useful tools to help automate some of that life admin, and find great deals on car and home insurance ahead of renewal.