Teenagers will be able to overrule parents to get Covid vaccine, government says 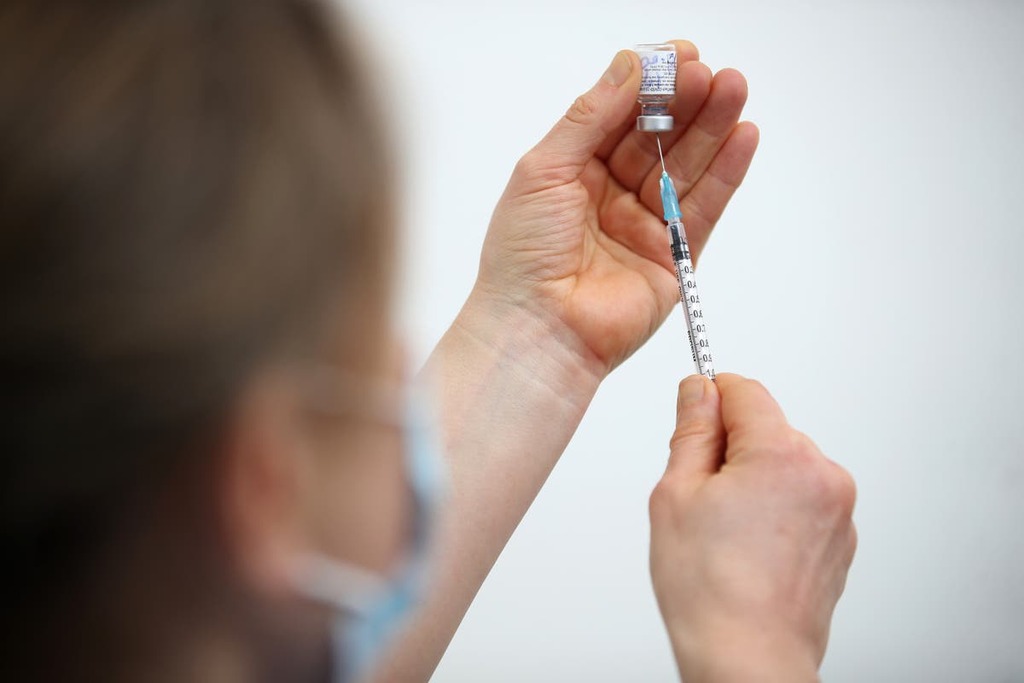 Children 12 years old and above will be able to overrule their parents and get a Covid vaccine, the government has confirmed.

Speaking on Tuesday morning vaccines minister Nadhim Zahawi said a doctor or nurse would try to intervene when there was a "difference of opinion" between the child and parent.

But if after a discussion with the clinician the parent was still opposed to the child been immunised then the teenager, if deemed competent, would be allowed to proceed.

The approach mirrors the one taken since 1985 for all vaccination programmes in schools, after a decision by the House of Lords, then England and Wales' highest court.

"Children will have a leaflet that they can share with their parents and of course we have a consent form that will go to them either electronically and, in some schools physically, to their parents, and their parents will then read all the information, have to give consent if the child is to be vaccinated," Mr Zahawi told Sky News.

"But these are very rare occasions and it is very important to remember that the School Age Immunisation Service is incredibly well equipped to deal with this - clinicians are very well versed in delivering vaccinations to 12 to 15-year-olds in schools."

The government this week confirmed that Covid-19 jabs will be offered to all children in the UK aged between 12 and 15 as early as next week, following a decision by the chief medical officers.

The decision was taken amid concerns that a winter surge in cases and hospitalisations could hit the country as the weather gets colder.