The red flag comes amid jitters surrounding the impact of China's Covid-19 restrictions on the world's second-largest economy.

The strong Wall Street rally on Monday, where the Dow closed up two percent, failed to carry over into Tuesday as Snap, the parent of social media app Snapchat, warned overnight that it saw the economic outlook as having darkened considerably.

The company "spooked the market with a macroeconomic warning that dented tech the most and pointed to earnings revisions that could drag the market lower for longer," he added.

Patrick J. O'Hare at Briefing.com said Snap's advisory impacted the broader market as well where investors are worried about the economic trajectory.

"The real issue hitting the market in terms of the Snap warning is the context for the warning: 'the macroeconomic environment has deteriorated further and faster than anticipated,'" he said.

The pound also took a knock after an S&amp;P Global's economic sentiment survey for Britain fell to a 15-month low.

"The extent of the fall points to a UK economy hitting the buffers hard as the combined effect of surging energy prices, and tax rises starts to curtail economic activity," said Michael Hewson, chief market analyst at CMC Markets.

Prime Minister Boris Johnson so far has indicated he does not want to impose such a tax on oil and gas producers despite the fact those firms also earned vast sums as prices soar.

Johnson argues an exceptional levy on the likes of BP and Shell would harm their efforts to invest in greener fuels like solar and wind power.

In China, Beijing's announcement Monday of a fresh raft of measures to stimulate the economy did little to calm investors' nerves.

China's economy has taken a hit from Beijing's zero-Covid approach to the pandemic, which has resulted in lengthy lockdowns of major cities and mass testing of millions of people.

"The lingering restrictions and lack of clarity on an exit strategy from the current Covid policy will likely dampen corporate and consumer confidence and hinder the release of pent-up demand," UBS economists including Tao Wang wrote in a research note. 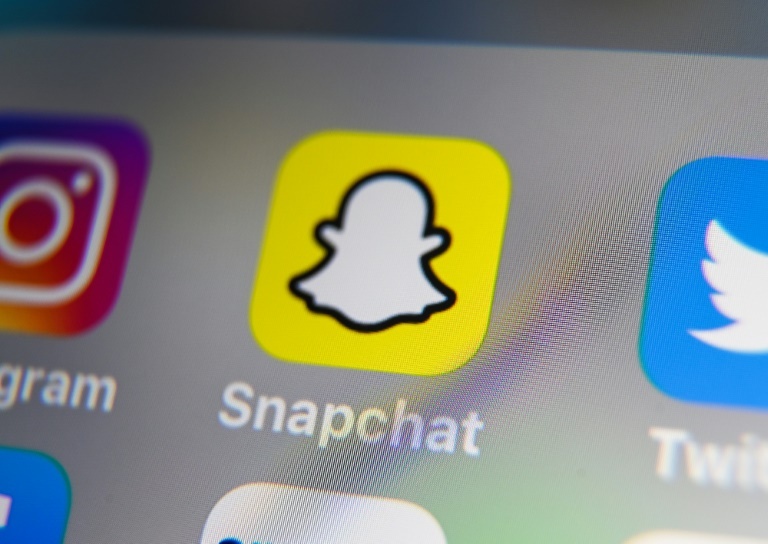 London (AFP) - Stock markets mostly retreated Tuesday on renewed concerns over weak global growth, with a profit warning from the…