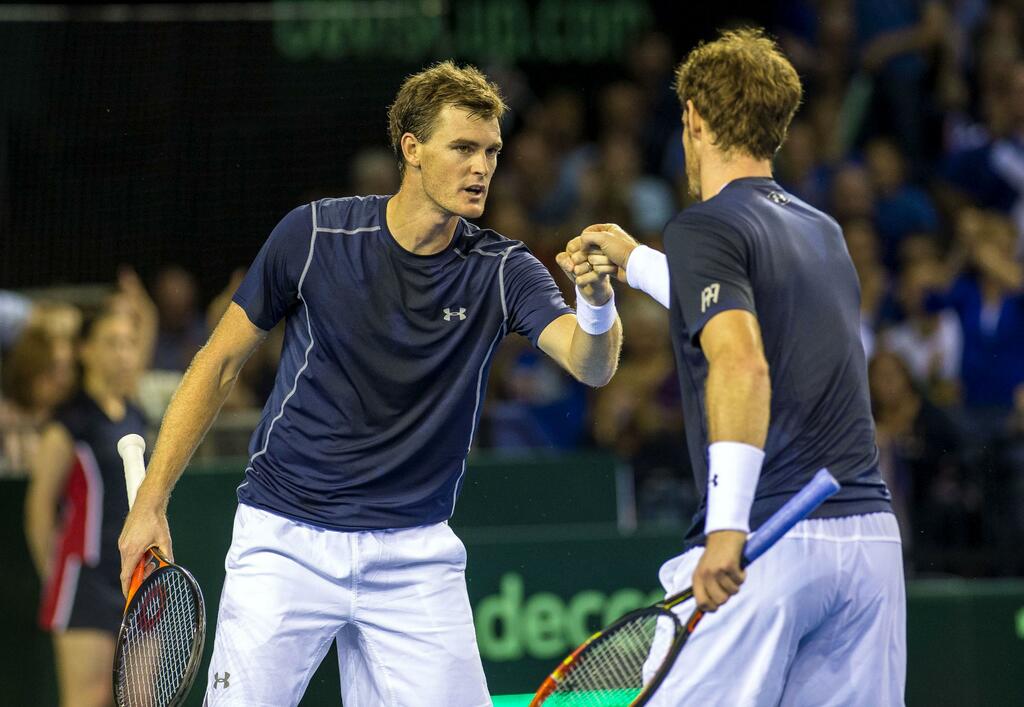 Some have even had contracts terminated after missing a short deadline

IT’S not too often you see a legend in the making.

ROURKELA: Following the historic performance of the Indian men’s and women’s hockey teams at the Tokyo Olympics, the Odisha model…

The Times of India
Class of ’22? How Manchester United’s academy got back to the Youth Cup final

United’s youngsters will play in front of 65,000 at Old Trafford against Nottingham Forest 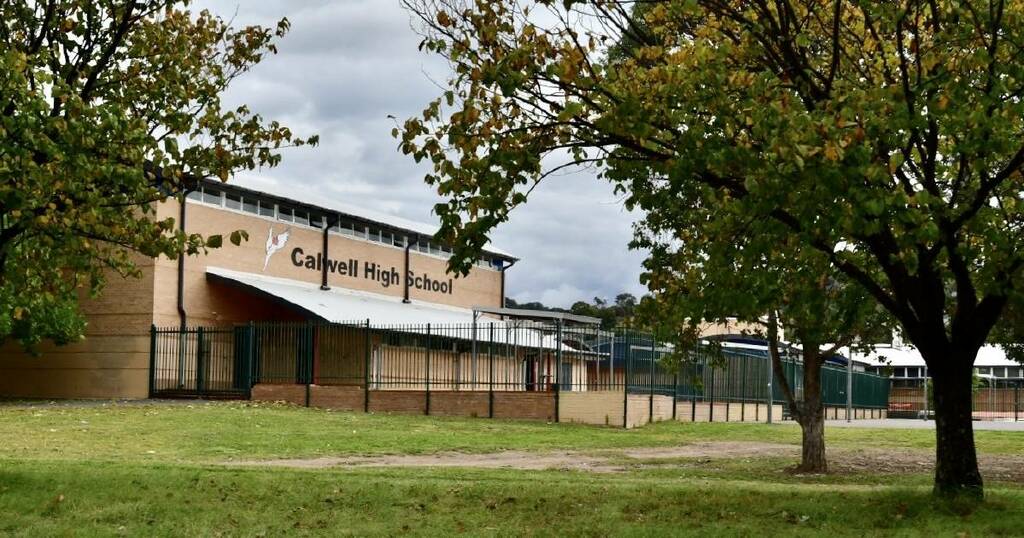 A flagship national tennis centre set up in Stirling following the legacy of Andy and Jamie Murray is to close its doors after just five years.

The Lawn Tennis Association opened the academy at Stirling University in 2019 with the aim of nurturing the next crop of Scottish talent.

But with only one Scottish player since going through the doors of the academy, the LTA has announced that it will not remain open following the expiry of its current five-year deal in 2024.

The tennis body has made the move following a ‘review’ into the arrangements for the country’s top young talent - with a centralised academy now set to be in place in Loughborough from 2024.

An LTA spokesperson said: “The LTA has been reviewing its Player Pathway for the most talented 14-18 year old players to progress towards becoming professional players.

“Our goal was to look at how we could invest in a larger number of players to achieve the highest standards by the age of 18, and join up the academy environment more closely with the wider pathway.

“The outcome of that review is that we will work on plans for a single national academy operated by Loughborough University with Nottingham Tennis Centre facilities as a supporting hub, as a result the Stirling national academy will close after 2024.

“We will simultaneously partner with Tennis Scotland on their updated performance strategy and plans to support more emerging Scottish talent to reach the elite end of the game.

“Finally, we will also consult with various partners to design a ’transitions’ programme to support more, later developing, 14+ players to reach national academy standards by 16.”

It was one of only two set up in the UK - alongside the Loughborough site - with the initial aim of enhancing player development in the UK.

However, a local tennis coach has told the Observer that the closure of the academy may allow for home-grown tennis talent to get more court time.

They said: “One of the main frustrations has been that the national academy has taken up a lot of indoor court time at Stirling and the irony will be when it leaves, there may be more courts available for local players looking to become decent players.

“It was quite difficult for coaches and players here to access those courts because the academy would use a lot of indoor courts in the evenings but there will be more courts available now.

“There were quite a few people surprised when Stirling was actually nominated as one of the venues as the national academy was designed for players that the LTA thought would go on to be professionals but there has been a bit of a dearth of that level recently.

“The plan was to get the academy and the Scottish players would start feeding into it but that hasn’t happened.

“It’s now year three and there has only been one Scottish kid (Matthew Rankin) who has been and gone and there will be no other players joining it as they’ll be looking to just see it out from here.”

Some have even had contracts terminated after missing a short deadline

IT’S not too often you see a legend in the making.

ROURKELA: Following the historic performance of the Indian men’s and women’s hockey teams at the Tokyo Olympics, the Odisha model…

The Times of India
Class of ’22? How Manchester United’s academy got back to the Youth Cup final

United’s youngsters will play in front of 65,000 at Old Trafford against Nottingham Forest