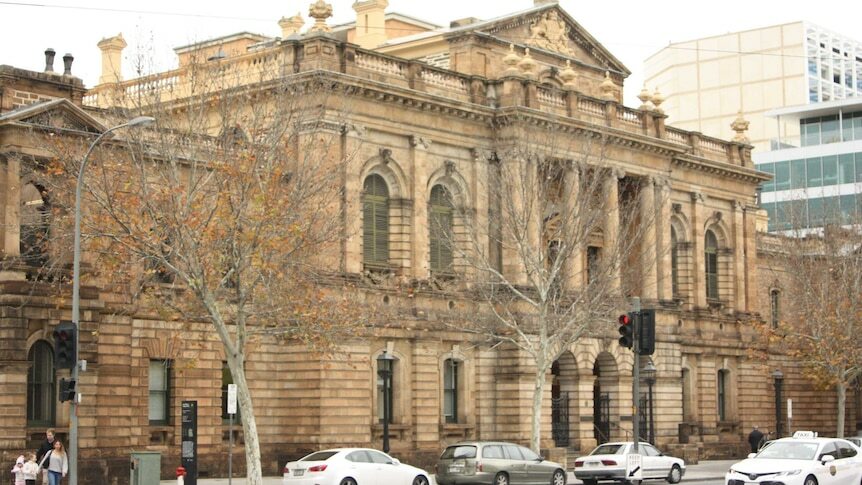 South Australia's Supreme Court has heard a woman who tried to kill her son by giving him an overdose of prescription tablets should be given a significant limiting term, after being found not guilty because of mental incompetence.

The woman, who cannot be identified, gave herself and her 11-year-old son a large amount of the medication on August 26, 2018.

Her mother found the pair in "barely responsive states" the next morning and they were rushed to hospital.

During her trial, the court heard the woman was "having great difficulty in coping, as a single mother, with the care of [her son] as a consequence of her mental health problems and [his] several behavioural difficulties".

Reports from three forensic psychologists all found the mother suffered "from a major depressive disorder and episode at the time".

One said, "her actions were largely driven by her despair and sense of hopelessness".

"She was totally unable to control her conduct at the time of committing the offence," the report said.

In a judgement handed down in June, Justice Nicholson said he was "satisfied that … at the time of her unlawful conduct [she] was mentally incompetent".

But he was also satisfied that the objective element for attempted murder had been established.

"I am satisfied beyond reasonable doubt that the overdose of [the drug] was deliberately administered … and was potentially fatal," he said.

"[The defendant] engaged in an act immediately directed towards killing [her son]."

During sentencing submissions on Tuesday, the court heard prosecutors would not be seeking any term of detainment.

"There should be a significant limiting term … given the age of the child, the duty of care that was owed to him by his mother and what could have been ultimately the death of this child," said prosecutor Lucy Boord.

"It was a significant attempt … on a young vulnerable child, that was in [her] care."

The court heard the woman is having regular supervised visits with her son.

Defence lawyer Trish Johnson said once a month they travelled to the woman's parent's home in the country, and they also had weekly supervised visits in Adelaide.

"He's been saying for some time that he wishes to resume living with her and her partner," Ms Johnson said.

"It does point to the fact that he is obviously recovering from the incident and certainly they have a strong bond and there's never been any suggestion that he doesn't want to spend that time with her."

Ms Johnson told the court her client had always maintained that she did not intend to kill her son, only herself.

"Her intention was to sedate him so that he was not conscious whilst she took the overdose, expecting that [he] would be found and looked after."

The woman will be sentenced at a later date.