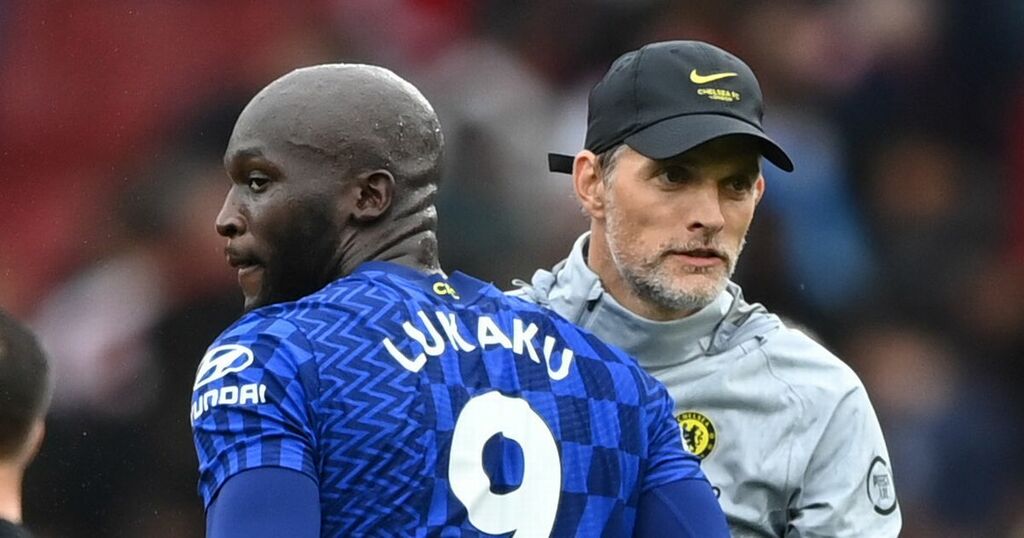 Chelsea fans are desperate to see Christian Pulisic back to his best after a disastrous start to the season.

But there is one who will be awaiting his return more eagerly than anyone else - Romelu Lukaku.

The Belgium international started life at Stamford Bridge in fine fashion after scoring on his debut against Arsenal, followed by a brace against Aston Villa.

But he is yet to strike in the Premier League, including difficult displays against Manchester City and Liverpool.

The 28-year-old is a natural finisher and some of the blame has been put down to the lack of chances created for the striker.

Thomas Tuchel has tried a variation of combinations to get the best out of the former Inter Milan star, with the likes of Hakim Ziyech, Kai Havertz, Mason Mount and Callum Hudson-Odoi.

One player the German has not tried, though, is Pulisic - who has had a torrid time this season already.

The American has started just once this season - the first game in the Premier League - but has been struck by injuries ever since.

An untimely call-up to the national squad did not help, which aggravated his problematic ankle while a positive Covid test ruled him out of matches against Arsenal and Liverpool.

But news has broke that Pulisic is set to return to first-team training next week and that is a major boost for Tuchel - as well as Lukaku.

It has been a stop-start career for the winger so far at Stamford Bridge but, in his prime, there is no denying that he is one of the most talented attackers at the club.

What Chelsea must do is make sure that impact is more consistent - especially over the course of a very important season in the Premier League.

Pulisic has a fine record playing alongside out-and-out strikers in west London, bonding with the likes of Michy Batshuayi and Tammy Abraham.

But injuries have taken their toll on the former Borussia Dortmund star and whether Chelsea can get him back to his high-flying prime remains to be seem.

Lukaku would be the instant benefactor of that, though, with the Belgian in need of someone on his wavelength to supply him with the kind of pass that has made him a goalscoring machine with his country and with Inter Milan over the last two seasons.

The danger for Pulisic is that his injury record will see him fall down the pecking order at Stamford Bridge.

Tuchel has a fine squad of talent to pick from and, as ruthlessly as it sounds, cannot abide passengers - whether that be through their own fault or not.