Former competition tsar Rod Sims has called for Facebook to be designated under the news media bargaining code to force the social media company to pay SBS and the Conversation for their content.

“I’m not saying designate them tomorrow,” Sims said. “The Treasury review is going on. And so let’s see where that goes. But on what we know now, if you don’t do a deal with SBS and the Conversation then I think you should be designated.”

If designated, Facebook would be forced to negotiate with SBS and the Conversation or risk fines of up to 10% of their Australian revenue.

Sims, who ushered in the groundbreaking code, retired from the top role at the Australian Competition and Consumer Commission in March.

In February last year before the code was legislated, Facebook, now Meta, removed all news content in Australia, along with hundreds of pages from NGOs and government.

The move, in response to legislation that would force it to compensate news sites for the value their networks derived from journalism, was seen as a strike against public interest lawmaking.

But since then Facebook and Google have secured dozens of deals with local news publishers large and small, which Sims estimates to be worth $200m.

Australia’s second public broadcaster, SBS, and the Conversation have been left out in the cold as far as deals are concerned and Facebook has refused to explain why.

“Google has basically come up with a deal with just about everybody and Facebook, by contrast, have already been way short of that, particularly with SBS and the Conversation,” Sims said in a new report, released by the Judith Neilson Institute on Monday.

In the report, Instruments and objectives; explaining the News Media Bargaining Code, Sims dispelled some myths about the makeup of Australian media and refutes some of the criticism of the code.

He said that the claim that Rupert Murdoch dominates media in Australia and has 65% of the market is outdated because the media landscape has expanded well beyond the printed newspaper in the digital age. New digital native players have entered the market and the ABC and Nine Entertainment are major forces in online news, Sims said.

“It is hard to combine all of the above [media organisations] into news market shares, but News Corp’s share could be seen to be, say, 15% to 20% based on the number of journalists employed and other criteria – it is certainly nowhere near 65%,” he said.

Sims argued that the code – which has seen media businesses that employ well over 90% of journalists achieve a commercial deal – is a legitimate success.

“This is not to deny that there are issues to be addressed … SBS and the Conversation have a deal with Google but not with Facebook,” he said. “Some others that have been declared by Acma [Australian Communications and Media Authority] as eligible for deals do not have them, although negotiations between many of them and Google are continuing.

“Facebook, now Meta, did deals with many media companies involving large sums of money. Having outlaid this it is puzzling that they stopped negotiating without completing deals with, for example, SBS and the Conversation, who clearly produce significant ‘core’ news.”

In February the outgoing treasurer, Josh Frydenberg, announced a review of the code, in line with the legislation.

“It will not consider whether individual digital platforms should be designated,” the discussion paper said. “The treasurer retains the power to initiate the designation process at any time, independently of the review, should developments warrant it.”

Deals made by Meta

Deals made by Google 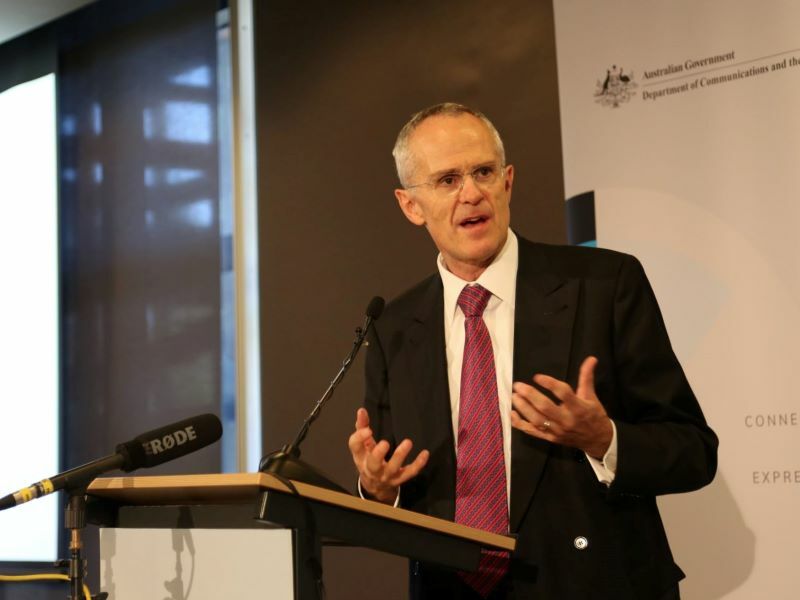 Monday: Labor inches ahead in seats across the country as shell-shocked Liberals mull leadership change. Plus: how to make a…