Lionel Messi and Inter Miami have been linked to one another for quite some time, but the Argentina legend’s camp and MLS club have moved to deny a report that suggests a future pairing of the two sides is a done deal.

A report from Madrid-based DirecTV Sports correspondent Álex Candal stated that Messi would be joining Inter Miami upon the expiration of his PSG contract in 2023 in a deal that would also see him acquire a 35% stake in the club. A subsequent report from Le Parisien flatly denied the comments, alleging them to be “completely false,” while Miami sources also denied any arrangement to the Miami Herald.

It’s not out of the realm of possibility to imagine Messi in Miami at some point, nor is this the first time the two have been linked amid reports of an outlandish arrangement. Inter owner Jorge Mas told the Herald in June 2021 that “[Club president] David [Beckham] and I have been working really hard, we have aspirations of bringing the best players here and Leo Messi is a generational player, arguably the best player of all time.

“I am optimistic Messi will play in an Inter Miami shirt because I think it will complete the legacy of the greatest player in our generation and will meet with the ambitions of the owners of Inter Miami to build a world class team.”

That all came amid bogus reports of a 10-year arrangement with Barcelona, where Messi would have supposedly played two more seasons with Barcelona, somehow have a provision in the deal to play two seasons in Miami and then return to Barcelona to work in an undefined position either in the front office or as a club ambassador.

We all know how that turned out. Barcelona’s finances wound up preventing him from returning to the club at all, and he spent the past season with PSG. But that alone shouldn’t rule out a future association with Miami. Messi and Beckham are linked through Adidas sponsorship and they just spent time together in Qatar through a PSG initiative. Messi also spent time vacationing in Miami after winning the 2021 Copa América title with Argentina and owns property in the area.

Nevertheless, a deal with a 35% stake in the club doesn’t fully pass the smell test and is rife with follow-up questions regarding its viability. If anyone knows a thing about joining MLS with an ownership provision put into a contract, though, it’s Beckham. Upon his landmark arrival in MLS, he had a clause in his deal that would allow him to purchase an MLS expansion team for $25 million. He exercised it and landed on Miami, which, after years of hiccups, launched in 2020. That fee is less than 10% of what it would cost to purchase a team today. With a new stadium at Miami Freedom Park seemingly on course to be built after an important local ruling last month, Messi would make for quite a main attraction, even if he’s well into his 30s at the time. 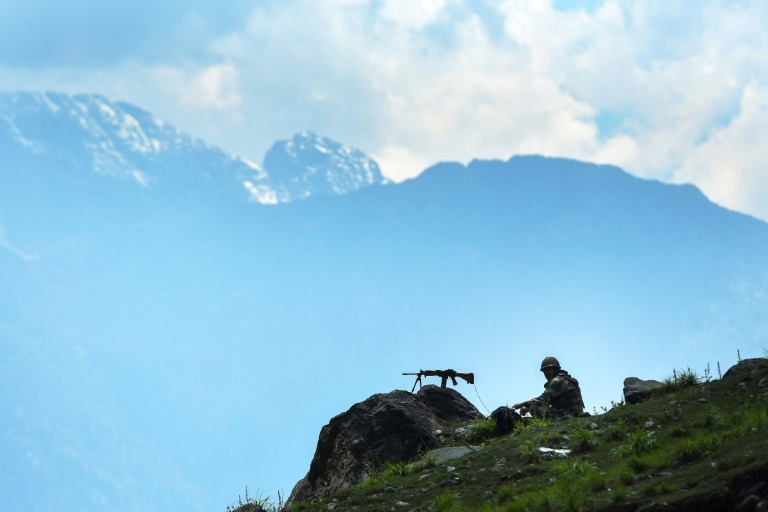