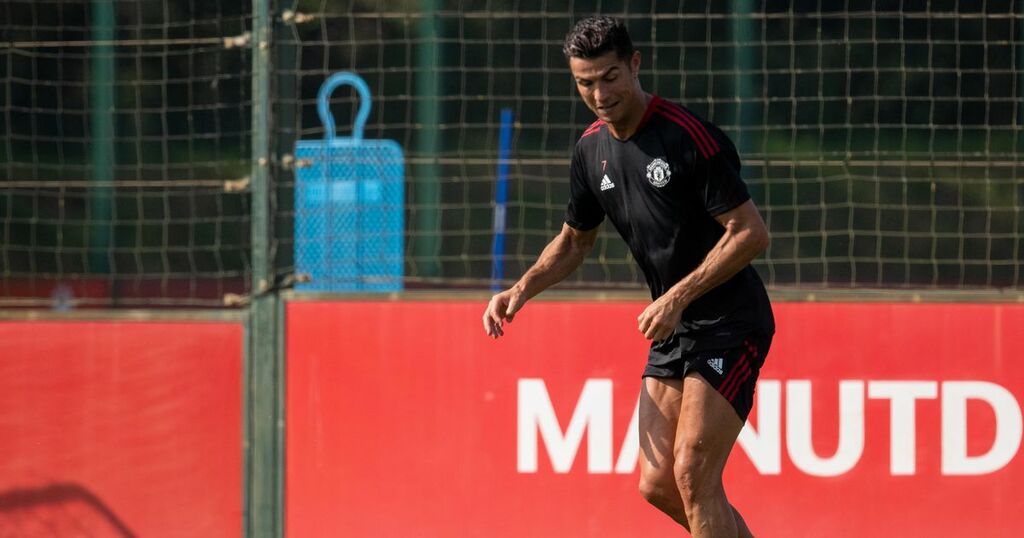 While the United Kingdom was locked down due to the Covid-19 pandemic, football fans across the country became acclimatised to watching whatever Premier League match they wanted on television at home.

Given fixtures were being played in empty stadiums, amendments were made to some of the long-standing traditions of the way the English game is broadcast.

The calendar was amended to make fixtures staggered in England's top tier, meaning it was a rarity for matches to overlap one another, especially at the weekend.

The other tweak was the lifting on restrictions over broadcasting matches at starting at the traditional time of 3 p.m..

During the lockdowns, the call to do away with such measures made sense. After all, there were no supporters in stadiums to watch the games and being able to watch their team, regardless of the time they were playing, during such testing times provided a boost to the average football fan's morale.

But as fans have flocked back in 2021/2022, so has the blackout. And it's a rule that's come under scrutiny this week in the build-up to Manchester United's clash with Newcastle United at that time on Saturday - a fixture that's expected to be Cristiano Ronaldo's second debut for the club.

BT Sports and Sky Sports - the two broadcasters of Premier League football in England - have opted not to request that the match at Old Trafford be moved.

It's a decision that means the only United fans in England able to legally watch Ronaldo's return will be those in attendance at the Theatre of Dreams.

The rule - which prohibits football being broadcast on television between 2:45 p.m. and 5:15 p.m. on a Saturday from the Football League- was introduced in the 1960s by Burnley chairman Bob Lord.

He was adamant that football needed to be off screens at that time to preserve the attendance figures of clubs further down the football pyramid.

After all, how many casual fans would be tempted to stay at home from a League One or League Two on a potentially rainy afternoon to watch Ronaldo's debut instead?

Per Dale Johnson of ESPN, "this isn't done in England [and Scotland] to protect the attendances at top-flight matches, but throughout the football pyramid.

"England has the deepest pyramid, in terms of attendances, and no other league has such a traditional and sacrosanct time for football for ALL games.

"No one seriously expects a season ticket holder at Rochdale or Torquay to stop going because you can watch Man United or Arsenal at 3 p.m. on a Saturday. It's thousands of walk-up, casual fans who keep the turnstiles ticking with new cash."

Since the 1960s, it's been illegal for football to be broadcast anywhere during that 150-minute slot, with bars and pubs also having to adhere to the regulation.

While the blackout was accepted as part of the football fabric pre-pandemic, the drip-feed of matches at any time during lockdown and the exclusive nature of Ronaldo's debut - which will be available for others to view around the globe - has dragged this 50-year-old regulation back to the forefront of fan discussion.

And as much as United fans in England may be forced to furiously refresh their phones to see if the 36-year-old has found the net on his return from 3 p.m. onwards, even they will appreciate the need for the sport to preserve some of its hallowed traditions.