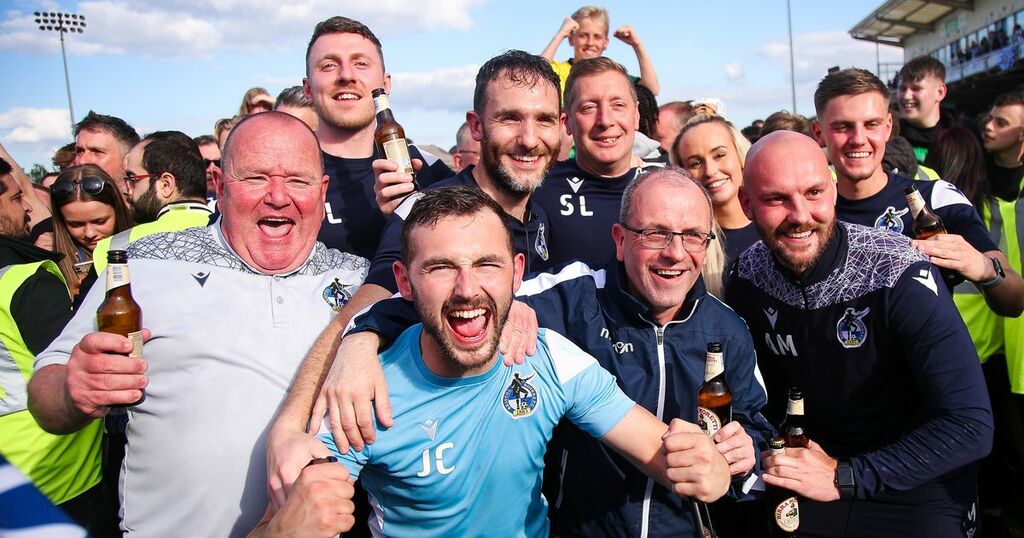 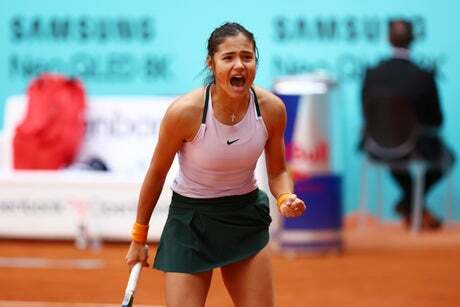 Striker Greenslade, 18, has followed the entire pathway of the club's academy from the under-sevens to the first-team, training with Joey Barton's squad in recent weeks.

Also 18, Egan has followed a different route. The Gas signed him in 2020 from Irish club Cabinteely, and he has been part of the under-18s squad since. This season, the defender spent time on loan at Hereford.

"I am delighted to be offered a professional contract at the club I have been at since the under-sevens," Greenslade said. "I've worked hard and had great support from my family. I had a taste of what first-team football is about when I trained with the team recently and I can't wait to make an impression next season."

Both players will be part of Rovers' squad for pre-season with the chance of forcing their way into Joey Barton's plans. Fellow academy graduates Luca Hoole, Alfie Kilgour and Jed Ward are sure to be sources of inspiration as the youngsters make their way in the game.

Byron Anthony, the club's head of academy coaching said: "Harvey has been in the academy from day one, so it is extremely pleasing to see him develop as a person and player over the years. From starting out in the foundation phase to now being offered a professional contract with the football club is fantastic.

"Huge credit goes to him and to everyone who has been a part of his development journey so far. Everyone within the academy is delighted that Harvey has been offered a professional contract and we look forward to seeing him develop further within the first-team environment next season.

“Jamie’s journey has been slightly different; he arrived at the football club later than some of the other players in the academy but this did not faze him. He has shown great character and commitment to developing as a player and worked extremely hard since arriving. He has impressed this season whilst being out on loan at Hereford."