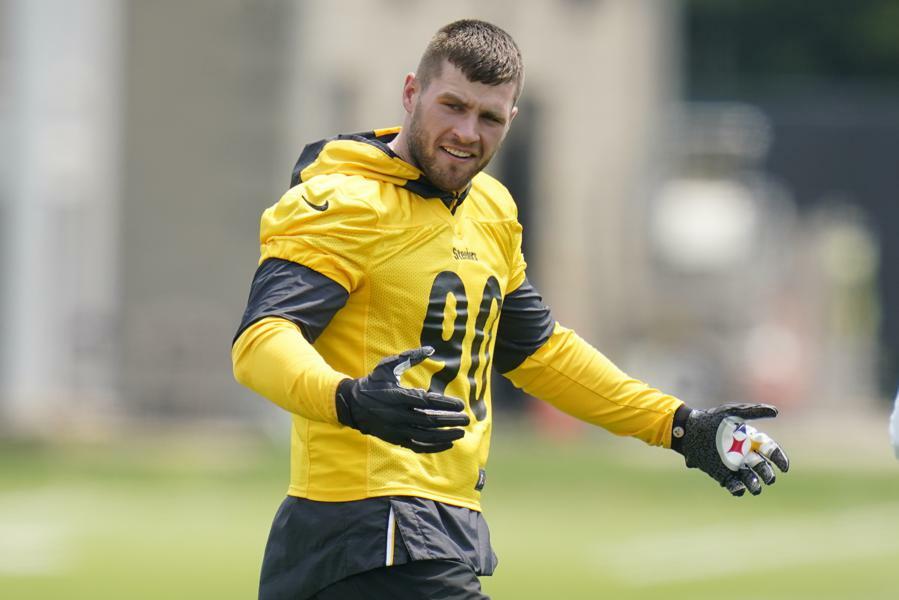 Ben Roethlisberger made a public plea for his teammate to get paid and the Pittsburgh Steelers’ veteran quarterback got his wish a day later.

The Steelers agreed to terms with star outside linebacker J.T. Watt on a four-year, $112-million contract extension Thursday, according to multiple sources. The deal includes $80 million in guaranteed money.

The sides came an agreement a day after Roethlisberger said the Steelers should pay Watt “whatever he wants.”

The Steelers were also willing to change their contract policy to get Watt in the fold through the 2025 season.

The organization has always held fast in negotiations to not fully guaranteeing money in a contract beyond the first season. However, Watt’s salary is guaranteed for the 2021-23 season.

The contract contains the most guaranteed money in Steelers’ history. Roethlisberger’s extension in 2015 included $60.75 million guaranteed.

Watt becomes the highest-paid defensive player in the NFL with his average salary of $28 million over the life of the contract. That surpasses the $27 million annual average value of Los Angeles Chargers defensive end Joey Bosa’s deal.

Throughout the preseason, Watt held what amounted to a “hold in.” He reported to training camp and took part in individual drills but did not participate in 11-on-11 team drills. He also sat out all three exhibition games.

Watt has not addressed the media since camp opened and Steelers coach Mike Tomlin would never fully explain his star linebacker’s situation. However, it was clear Watt did not want to risk potential injury without having a deal done.

Watt did practice with the team Wednesday, though, when the Steelers began preparing for the season opener against the Bills on Sunday in Buffalo. That appeared to be a sign of a deal being imminent.

The Steelers also have a longstanding policy of not negotiating contracts during the season.

After having just two days’ worth of full practice, it remains to be seen how many snaps Watt will get Sunday.

The Steelers selected Watt it the first round of the 2017 NFL Draft from Wisconsin with the 30th overall pick. He has been selected to the Pro Bowl for three consecutive seasons and been an All-Pro each of the past two years.

Watt has 49.5 sacks, sixth-most of any player in NFL history through the first four seasons of his career. He led the league in that category last season with 15 and finished second to Los Angeles Rams defensive tackle Aaron Donald in the NFL Defensive Player of the Year voting.