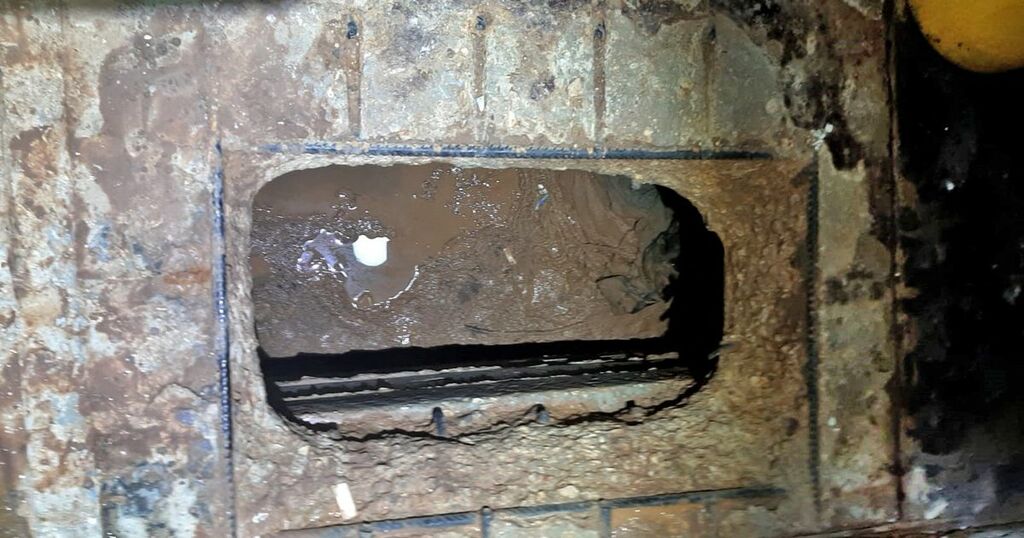 A group of six Palestinians have broken out of one of Israel’s highest security prisons after appearing to make their getaway using rusty spoons to dig a hole in a toilet floor.

The spoons were used to make their escape route over several months, with the hole leading to a main road, reported The Jerusalem Post.

The brazen fugitives outwitted guards at the Gilboa prison which is close to the West Bank and holds Palestinians who are suspected of planning or carrying out anti-Israeli attacks.

Photos show the hole leading to a tunnel where the prisoners appear to have gone.

Arik Yaacov, the Israeli prison service’s northern commander said it looks like the six prisoners opened a hole from a toilet cell floor and entered passageways that date from when the jail was built.

Now the Israeli military is hunting down the escapees with Prime Minister Naftali Bennett calling it a “grave incident”, Sky News reports.

Helicopters and drones are being used in the pursuit that is centring around northern Israel.

At the same time some Palistinian groups have been celebrating the break out.

Islamic militants Hamas said it showed the spirit of its “brave soldiers”.

Fawzi Barhoum, a Hamas spokesman reportedly said: “This great victory proves again that the will and determination of our brave soldiers inside the prisons of the enemy cannot be defeated.”

Israeli police believe that the prisoners will try and get to the West Bank or the Jordanian border about nine miles east, it is reported, and that is where they are focusing their search.

In the West Bank, Palestinians are able to exercise limited self-rule.

The Israeli Prisons Service have also reportedly said that five of the escapees are members of the Islamic Jihad movement.

The other prisoner, Zakaria Zubeidi, is an ex-commander of Fatah's Al Aqsa Martyrs Brigades in the West Bank city of Jenin.

The brigades is responsible for deadly attacks against Israelis during a 2000-2005 Palestinian uprising.

Four of the men were serving life sentences, a Palestinian prisoners organisation said, but authorities have said that they do not pose a threat to the general public.