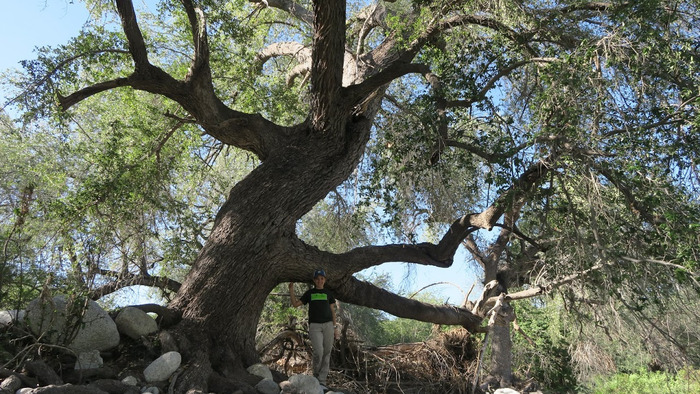 A report has indicated that one in three species of trees around the word are facing severe threats from agriculture and overexploitation.

Human use of trees is one of the greatest threats to at least 30 percent of the world’s 60,000 tree species. According to the first State of the World’s Trees report issued by the Botanic Gardens Conservation International (BGCI), 17,500 tree species are currently at risk, twice the number of threatened amphibians, birds, mammals and reptiles combined.

Of the threatened tree species, according to the report, 440 are on the brink of extinction, which means that fewer than 50 trees of each species are growing in the wild.

“This assessment makes clear that the world’s trees are in danger,” said The Morton Arboretum CEO Gerard T. Donnelly. “As keystone species in forest ecosystems, trees support many other plants and living things that are also vanishing from the planet. Saving a tree species means saving much more than the trees themselves.” The Morton Arboretum is a public park and outdoor museum in Illinois.

The report drew on research from more than 60 institutions as part of the Global Tree Assessment initiative to identify challenges to conservation efforts. The Morton Arboretum, BGCI-US, NatureServe, and the United States Botanic Garden contributed to the report by delivering the first-ever comprehensive assessments of all 841 native continental U.S. tree species.

Nearly all U.S. tree assessments have been completed, revealing that an estimated 1 in 10 U.S. tree species are threatened by extinction. The full report on the conservation status of all U.S. trees will be available in early 2022.

The BGCI report claims that the greatest threats trees face are from agriculture and grazing, followed by logging and harvesting. Climate change and extreme weather are emerging threats to tree species globally, and many trees are at risk of losing suitable habitats. This affects species in both temperate and tropical habitats, and cloud forest tree species in Central America are at particularly high risk of habitat loss.

According to the report, 180 tree species are directly threatened by the rising sea level and severe weather events. These threats are most severe for island species, including magnolias in the Caribbean. However, conservation efforts by the botanical community are growing and offer a glimmer of hope. At least 64 percent of all tree species can be found in at least one protected area, and about 30 percent are in botanical garden collections and seed banks. However, further action is needed, said the report.

“We can’t lose sight of the impact that botanical institutions can have through globally coordinated efforts,” said Murphy Westwood, VP of The Morton Arboretum. “Conservationists have [long] known that many tree species are threatened, but we now have a comprehensive roadmap for action with properly outlined priorities and a valuable tool for discussions with policymakers,” she said.

As an aid to conservationists, BGCI has launched its GlobalTree Portal, an online database tracking conservation efforts for trees at species, country, and global levels.