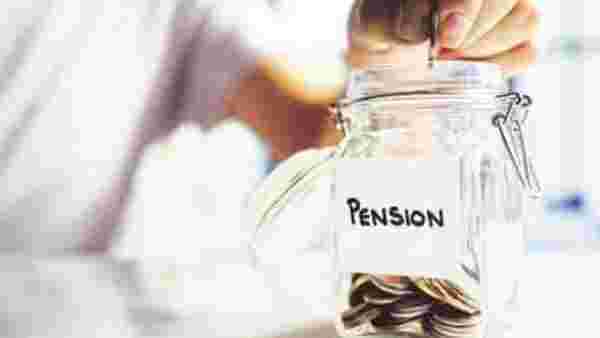 NPS calculator: Building a retirement fund won't be enough if it's not managed properly. To fend for itself post-retirement, an earning individual needs to invest in such a way where it would be able to create both regular income and a contingency fund for financial or medical emergency. National Pension System (NPS) is an investment tool that addresses both requirements of a senior citizen. In NPS scheme, the investor is bound to buy annuity worth at least 40 per cent of the maturity amount while maximum 60 per cent can be withdrawn. However, as per tax and investment experts, if an investor manages one's NPS account properly, it would be able to get ample amount for regular expenses and a lump sum contingency fund.

Speaking on the NPS scheme; SEBI registered tax and investment expert Jitendra Solanki said, "In NPS scheme, the account holder can choose debt and equity exposure in single investment. One can choose up to 75 per cent equity exposure and at the time of maturity, the NPS account holder will have to buy annuity worth at least 40 per cent of the maturity amount." However, Solanki advised to keep a balance between lump sum withdrawal and pension citing, "This scheme is a pension scheme and hence one needs to keep its focus on the pension amount that would be enough to meet one's regular expenses post-retirement. So, one should buy annuity to an extent, which is enough to get a monthly pension that can meet the liquidity requirements post-retirement."

So, assuming 10 per cent annual NPS return and 6 per cent annual return on annuity, if an investor invests ₹17,000 per month in one's NPS account for 30 years and buys annuity worth 65 per cent of the maturity amount, the NPS calculator suggests that the investor will get ₹1,25,933 monthly pension and ₹1,35,61,986 lump sum amount after turning 60 years old.