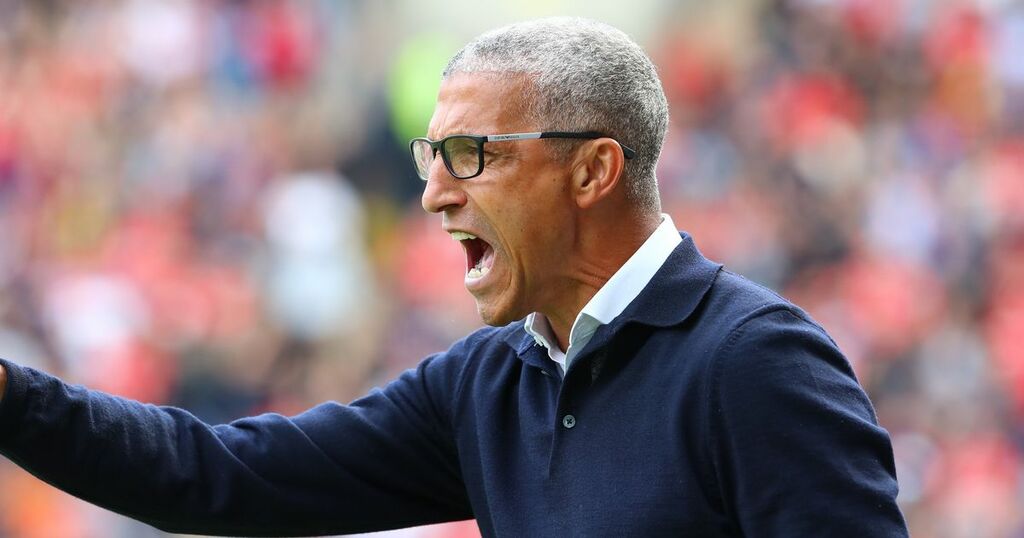 Nottingham Forest will hope for seventh time lucky as they go in search of their first win of the season, with Middlesbrough the visitors at the City Ground.

Under-pressure boss Chris Hughton makes two changes to his starting XI from the side which fell 2-1 to Cardiff City on Sunday - and one of them is a significant one.

That defeat was the Reds’ fifth of the campaign and made it their worst start to a season for more than 108 years.

They remain at the bottom of the Championship table with just a solitary point to their name, picked up against arch-rivals Derby County before the recent international break.

And that has left manager Hughton on thin ice, with his future on the line amid the dismal run of results.

He has made a change between the posts, with summer signing Ethan Horvath coming in for Brice Samba, who has struggled for form in recent games.

It is a first league appearance for the American, having featured in the two Carabao Cup games last month.

With loanne Djed Spence not able to play against his parent club, there is a change at right-back for the midweek clash, with Loic Mbe Soh coming into the back line.

Joe Worrall and Scott McKenna are once again the centre-back partnership, with Max Lowe at left-back.

James Garner and Ryan Yates hang on to their spots in the centre of the pitch, while Philip Zinckernagel, Lewis Grabban and Brennan Johnson once again supporting Lyle Taylor in a 4-2-3-1 formation.

There is a first appearance on the bench for new arrival Xande Silva, with Samba, Tobias Figueiredo, Jayden Richardson, Cafu, Joao Carvalho and Joe Lolley making up the substitutes.

What do you make of the Forest XI? Have your say in the comments below