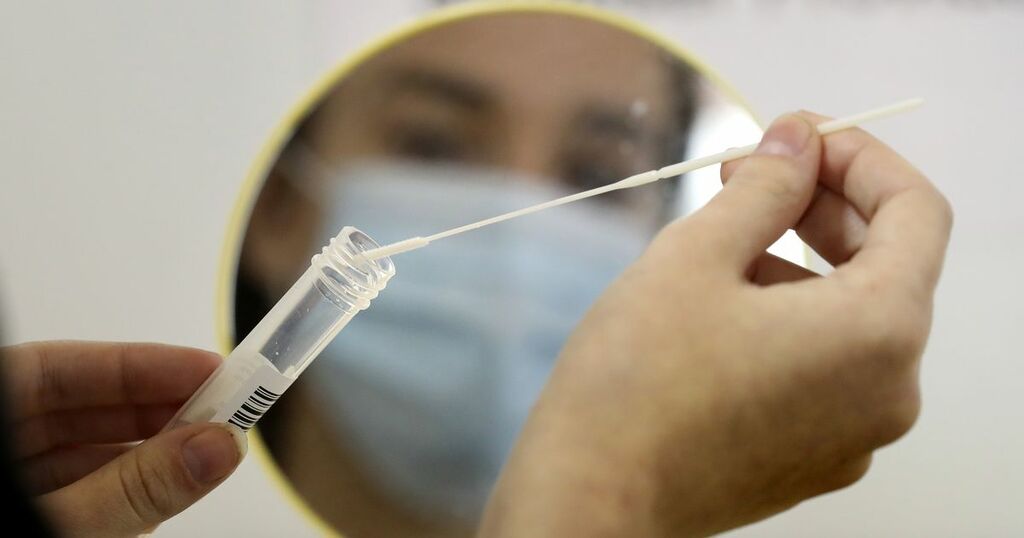 More than 50 cases of a new coronavirus variant have been detected in the UK, with Wales recently affected.

Last week, the World Health Organisation (WHO) labelled the Mu variant, known as B.1.621, as a 'variant of interest'.

First identified in Columbia in January 2021, the variant has now spread across North America and Europe.

Public Health Wales confirmed on Wednesday a case of the Mu variant had been detected, while 53 reported cases have been found across the whole UK.

According to WalesOnline, a spokesman for Public Health Wales said: "One case of the Mu (B.1.621) variant of coronavirus has so far been identified in Wales. The numbers of variant cases in Wales are reported on our surveillance dashboard every Thursday.

"To protect the identity of individuals, we are not currently providing any specific information due to the risk of small number identification.

"The Delta variant remains the dominant variant in Wales. Protect yourself and others by taking up the offer of a vaccine, maintaining social distancing, washing your hands regularly, and wearing a face-covering where required. Self-isolate and get a test if you develop symptoms."

The strain has genetic differences from other known variants and is causing infections in multiple countries.

It has not yet been deemed a 'variant of concern' which is a variant that has been proven to be more dangerous to the public.

But the WHO calls Mu a "constellation of mutations that indicate potential properties of immune escape" which could mean that vaccines don't work as well against it.