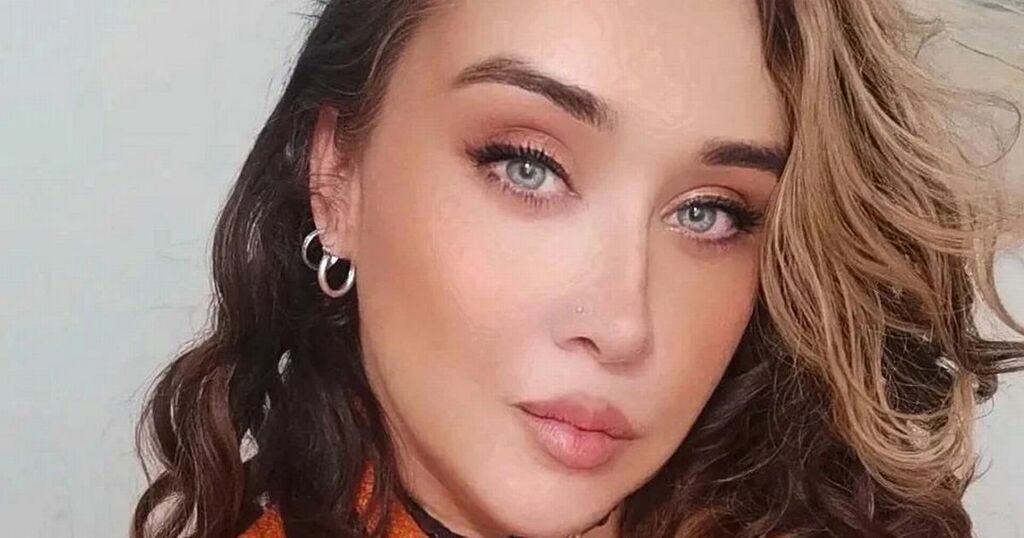 Some countries have laws against this inhumane practice, which just worsens existing trauma. Why don’t we, asks Guardian columnist Rhiannon…

The Guardian - UK
We went to McDonald's, Five Guys and Burger King on Piccadilly Gardens and the winner was a no-brainer

Manchester Evening News
One subscription that gives you access to news from hundreds of sites
A mother's love, a terrible scare and the 3lb baby who beat all the odds 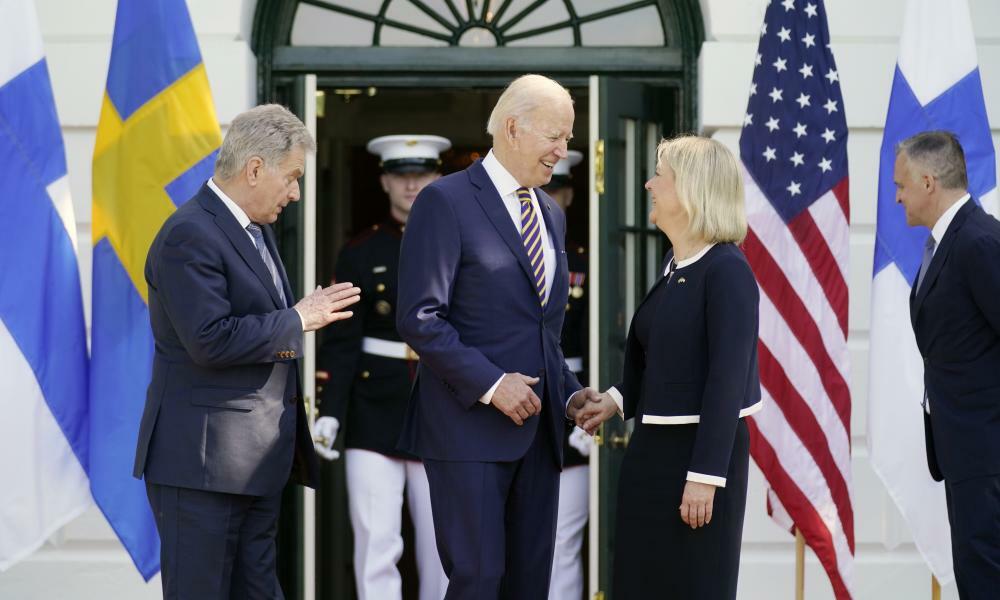 The Guardian - US
Read news from The Economist, FT, Bloomberg and more, with one subscription
Learn More
‘Unprecedented’: US Congress passes massive Ukraine aid package

The Guardian - US
From analysis to good news, read the world’s best news in one place
VIDEO: War In Ukraine: Russians Wipe Out Howitzers Sent From USA In Latest Strikes
This video shows Russian missiles whizzing towards a tract of woodland just a stone’s throw from a residential area in…

A mum has shared the terrifying but incredible experience of giving birth to her baby boy in the car park of a fast food burger chain.

Tiana Keane, 24, could feel her baby's head starting to emerge and her body began to push as her partner Josh Armstrong, 28, drove her to hospital.

So Josh stopped in the car park of a Hungry Jack's joint, the Australian version of Burger King, where Tiana welcomed baby Reid within minutes.

They got to hospital where doctors ensured Reid, who weighed 7lb 3oz, was healthy and now the family are back resting at home in High Wycombe, Australia.

Tiana, who is an administrator, said: "When we were driving, I was questioning myself because I felt like his head was on its way out, I had this really strong urge.

"I sort of felt like my body was starting to push and I was terrified. I thought I was going to have to birth this baby on the side of the road.

"I was freaking out but then I thought I was just being dramatic. Then all of my thoughts and feelings went out the window and I was just focused on getting him out, I just had to push him out.

"It's just like my body went into shock and there was adrenaline running through me and I just had to get him out.

"He pulled up to Hungry Jacks, I threw myself into the backseat and my legs were up on the dash, I started to push, and he came out in two pushes."

After experiencing a difficult birth with her first-born Ace, two, Tiana has said that she would prefer a Hungry Jack's birth any day.

The mother to two said: "I would take this birth over my first birth every day. I would do it again.

"This birth was more painful than my previous experience with Ace. But I much preferred it. It was quick and straightforward compared to the birth with Ace as I had a lot of complications.

"They were two opposite births, and I'd prefer to give birth at a fast food chain any day.

"If I were to have another baby I would do it this way again because it was quick and it was straightforward."

Tiana and Josh met when working at KFC several years ago, and now intend to throw Reid's first birthday party at the very Hungry Jack's branch at which he was born last month.

"Once we got to the birth centre, we were there for only three hours and home by 1:00am. I delivered the placenta, they weighed him and did all our checks, and we were off.

"I'm going to be telling this story for a very long time, for the rest of his life and will not let him forget it.

"I did say we would throw his first birthday party at Hungry Jacks. The workers came out and asked if they could assist us at all.

"They reached out afterwards and sent us a hamper for the baby with a teddy, chocolate and bath bits.

"Me and my partner actually met working at KFC, and now we've got a baby that was born at Hungry Jacks, so we need a big event to happen at McDonald's.

"Our life is just based around fast food at this point."

Some countries have laws against this inhumane practice, which just worsens existing trauma. Why don’t we, asks Guardian columnist Rhiannon…

The Guardian - UK
We went to McDonald's, Five Guys and Burger King on Piccadilly Gardens and the winner was a no-brainer

Manchester Evening News
One subscription that gives you access to news from hundreds of sites
A mother's love, a terrible scare and the 3lb baby who beat all the odds