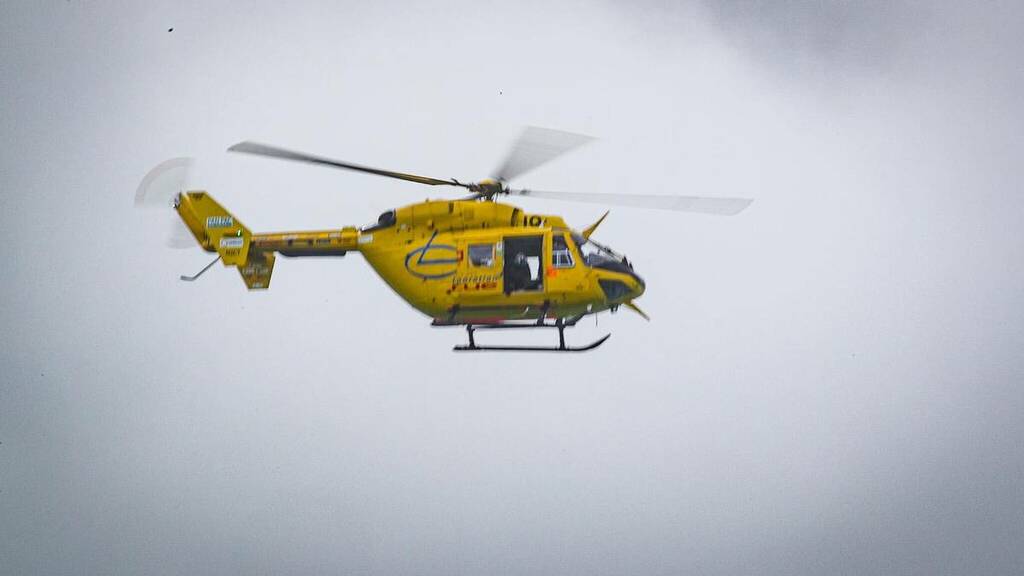 A motorcyclist has been injured in a serious crash in Central Hawke's Bay.

Emergency services were called about 1.10pm on Friday to a crash site near Argyll Rd, Argyll, involving a man in his 20s.

"Police received a report of a rider coming off their motorcycle," a NZ Police spokeswoman said.

"They were transported to hospital by helicopter."

A St John ambulance spokeswoman said two ambulances and a helicopter responded to the scene.

"St John treated one patient who was airlifted to Hawke's Bay Hospital in a serious condition."

He was in a stable condition as of Friday evening.

A Fire and Emergency NZ spokeswoman said they were called to assist paramedics by setting up a landing area for the rescue helicopter.

The Lowe Corporation Rescue Helicopter - based at Hawke's Bay Hospital in Hastings - confirmed it had been called to the scene.