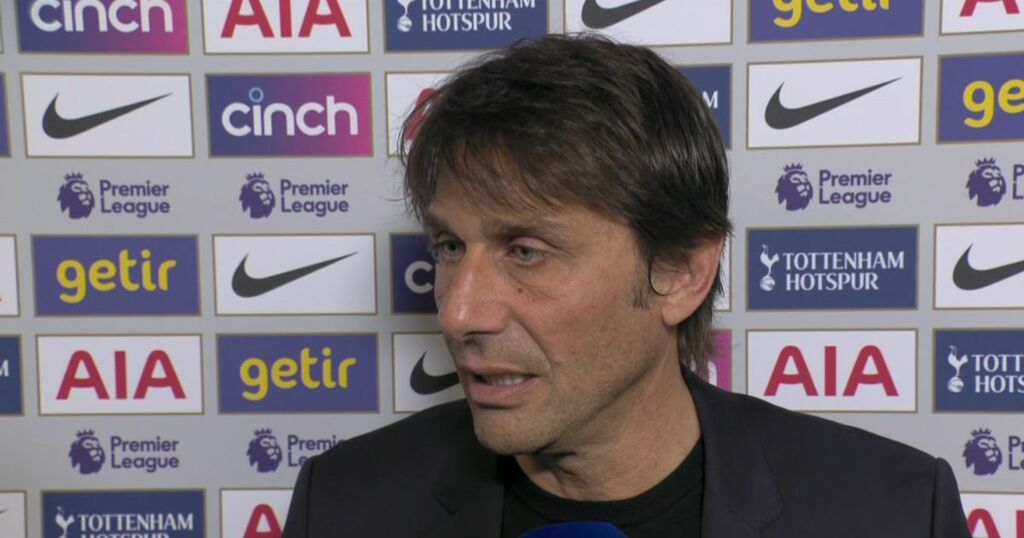 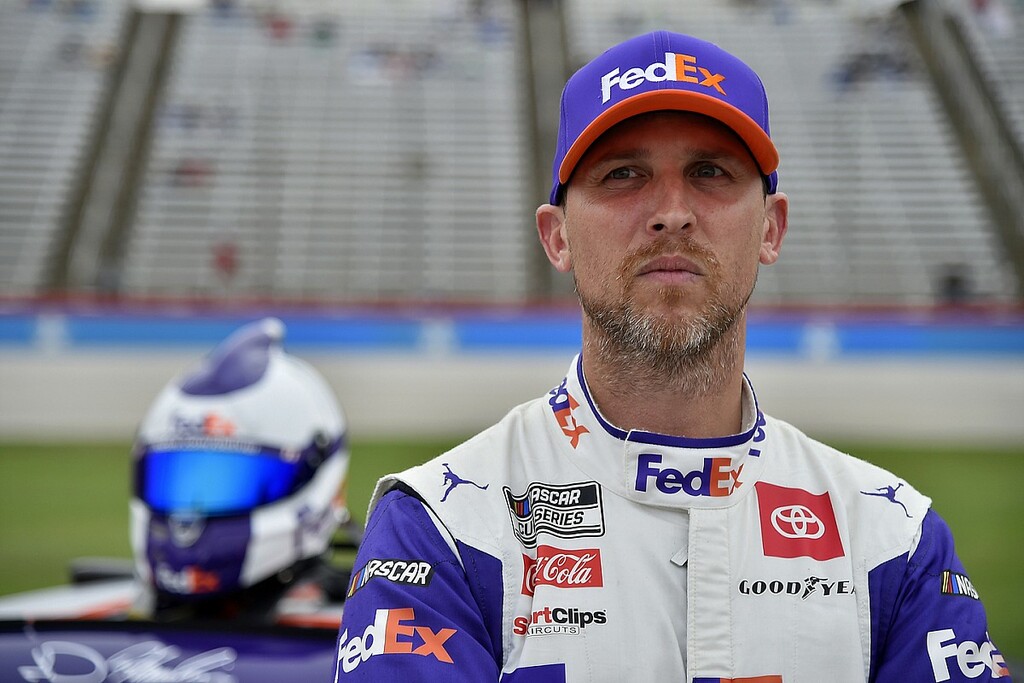 Denny Hamlin: "You got to play by the (expletive) rules"
Denny Hamlin doesn’t blame Ryan Blaney for his late-race window net fix but believes NASCAR needs to follow its own…

Motorsport
Dixon: Pole at the Indy 500 is a privilege but is only “step one”

Scott Dixon was thrilled to earn his fifth Indy 500 pole, and said for the Chip Ganassi Racing-Honda team it…

The second stage of NASCAR's All-Star Race was red-flagged after a massive accident on the frontstretch.

Motorsport
From analysis to good news, read the world’s best news in one place
Indy 500: How the 33 cars line up for the 106th running

Mikel Arteta has refused to hit back at Antonio Conte after the Tottenham Hotspur manager criticised him following the north London derby on Thursday night.

Spurs ran out convincing 3-0 winners at the Tottenham Hotspur Stadium thanks to a brace from Harry Kane and Heung min-Son's second-half strike. It was a result that moved Conte's side to within a point of fourth-place Arsenal heading into the final two Premier League matches.

It is poised to be a dramatic final week in the battle for Champions League football, but Arteta was not happy with the referee's performance in the game against Spurs. Rob Holding was sent off after picking up two yellow cards, while Tottenham were also awarded a penalty for Cedric's foul on Son.

After Arteta hit out at the officials, Conte said: "Arteta is a really good coach but he has just started this job and he has to be more focused on his team and not to keep complaining.

"In six months here [at Spurs], I have listened to him complaining a lot. He needs to be more calm. But if he doesn’t want to accept my advice, I don’t care.

"The red card was clear for me and if we want to complain we have the opportunity every game to talk about referees, decisions and postponed games.

"If you remember, Arsenal did well to postpone this game in an incredible way when only one player had Covid. I didn’t forget this because it made us a bit angry.

Will Arsenal or Tottenham Hotspur finish in the top four this season? Let us know in the comments below!

"If we want to complain I can also ask why we have to play again on Sunday at 12 o’clock and Arsenal do not play until Monday night and have one more day’s rest."

Now Arteta has been handed the chance to respond but the Spaniard was not prepared to create unwanted headlines. He quickly reiterated he is fully focused on their trip to Newcastle United on Monday, rather than looking back on the defeat in north London.

When asked about what he made of Conte's comments, Arteta told Sky Sports: "I'm fully focused on Newcastle."

"If I say what I think I will be suspended for six months and I want to be on the touchline for our next game on Monday night," he added.

“I want the referee to come in front of the cameras and explain his decisions because we were so excited to play this game and this beautiful occasion was destroyed tonight. I haven’t spoken with Rob Holding but you can imagine that having to leave so early in a huge match like this is very tough."