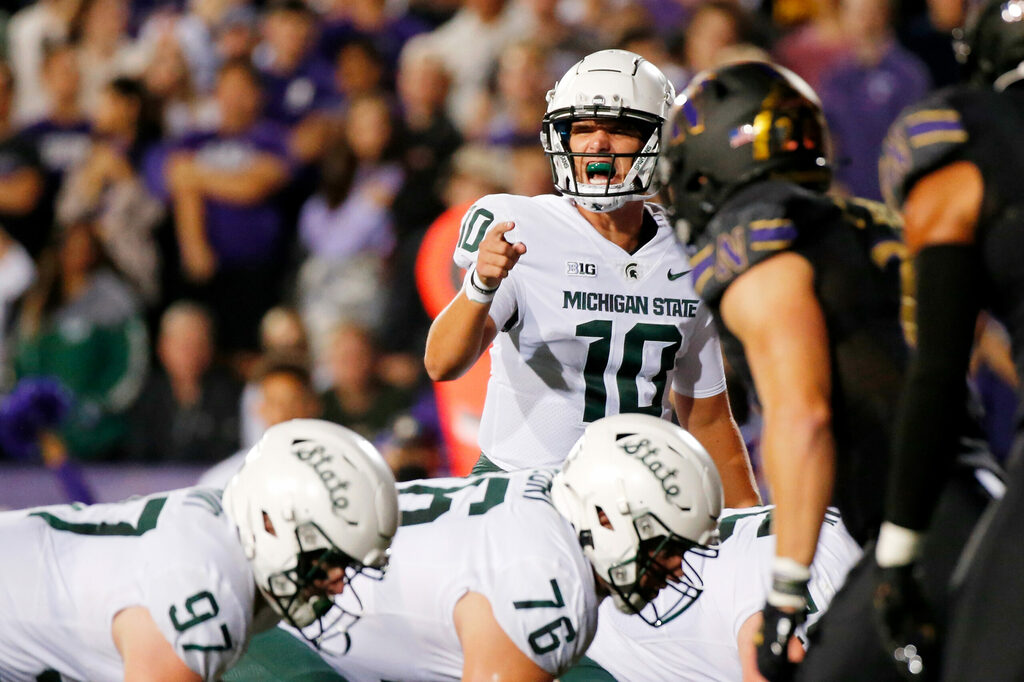 It only took one week for Michigan State to play their way into the bowl conversation.

McMurphy now has the Spartans slated for the Las Vegas Bowl against the Utah Utes of the Pac-12. McMurphy also lists the betting odds for this projected match-up, which has the Spartans as a sizeable underdog at 11 points.

Any bowl game would be great for the Spartans this season, but the Las Vegas Bowl would be a real slamdunk for Michigan State. It would be a fun trip for fans and also pit the Spartans against a solid opponent from the Pac-12.

Getting to know MSU's next opponent: Youngstown State Penguins 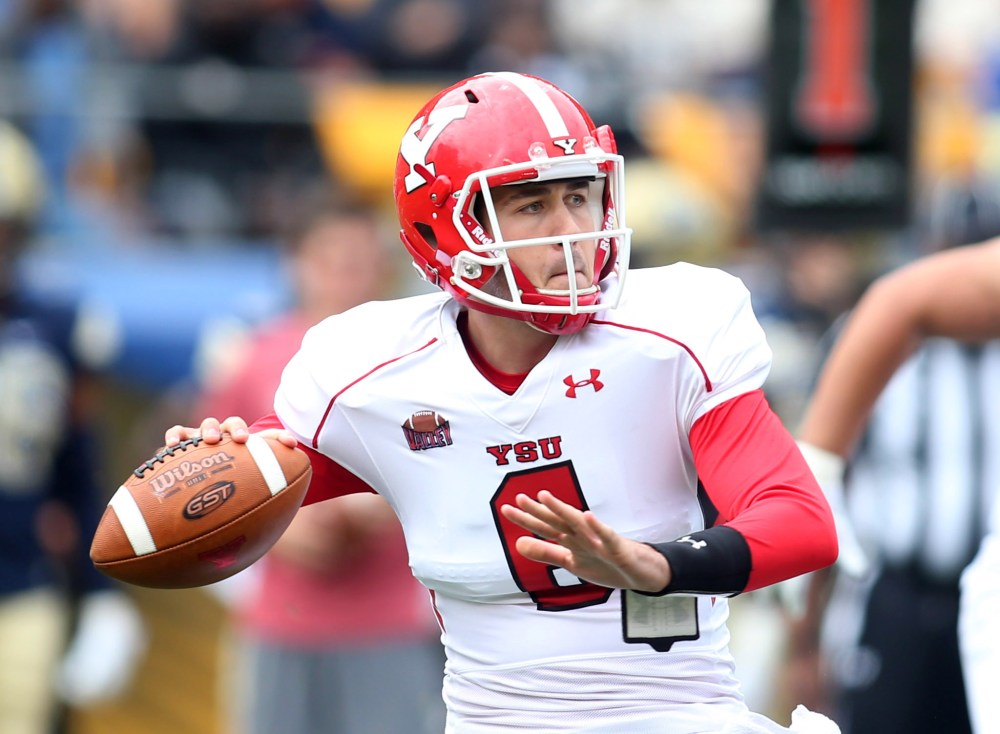