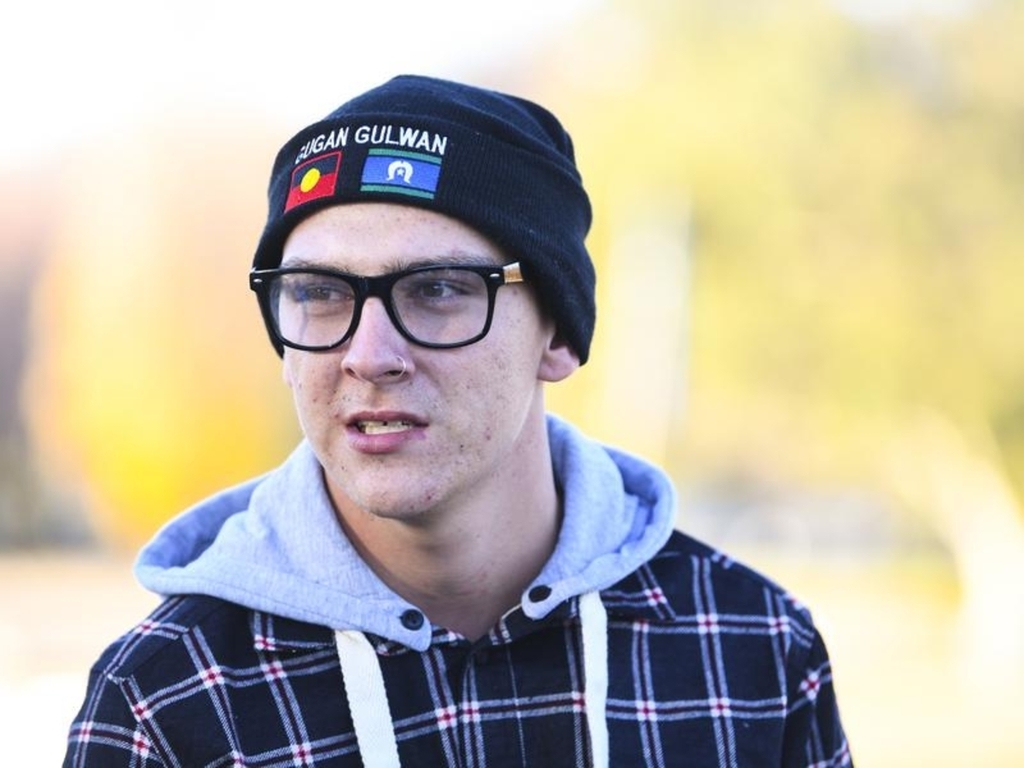 Commenting on news articles posted to Facebook is set to become more difficult after the High Court upheld a landmark defamation decision.

The original ruling found media companies were "publishers" of third-party posts on their Facebook pages, making them liable for their audience's defamatory statements.

Former Don Dale detainee Dylan Voller had sued the publishers of The Sydney Morning Herald, The Australian and Sky News Australia over 10 comments posted by others to the media companies' Facebook pages in 2016 and 2017.

The news outlets had argued that to be publishers, they must have been instrumental to, or a participant in, the communication, not simply involved in "innocent dissemination" as administrators of a public Facebook page where third parties could post material.

They compared their actions to that of a supplier of paper to a newspaper owner that went on to publish defamatory content, or a building occupier whose wall is graffitied.

But the innocence argument was labelled a fallacy by Mr Voller's lawyers in the High Court.

"That is simply not so. The law has been flatly to the contrary for at least a century," Peter Gray SC said in December.

The High Court agreed on Wednesday, saying the media outlets were not supported by prior decisions and their contention "cannot be accepted".

The media companies were ordered to pay Mr Voller's costs.